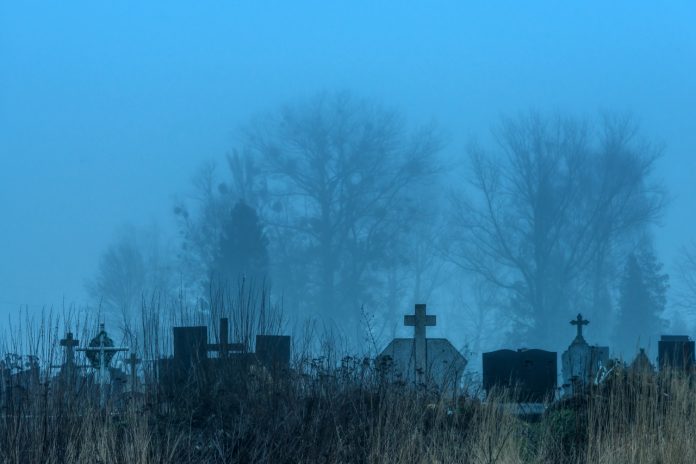 05/22/2021 Nagorno-Karabakh (International Christian Concern) –  Azerbaijan is utilizing gravestones from Armenian cemeteries as building material, according to the Minister of Foreign Affairs for the Republic of Artsakh, David Babayan. Azerbaijan continues to deface and destroy Armenian Christian heritage sites, including cemeteries and churches, as they seek to eradicate evidence of their culture and identity.

Cemeteries in Hadrut have been destroyed, as seen by satellite images. Reports now indicate that those gravestones are being used as building material in areas of Nagorno-Karabakh (Armenian: Artsakh) and particularly for the building of new roads.

Babayan commented saying, “This is another manifestation of cultural genocide; barbarism with a political purpose. They are not only completely destroying the Armenian trace, but they are also using it for economic purposes. By building such infrastructures, the Azerbaijanis make it much more difficult to restore it in the future. This is a gross violation of international and moral norms.”