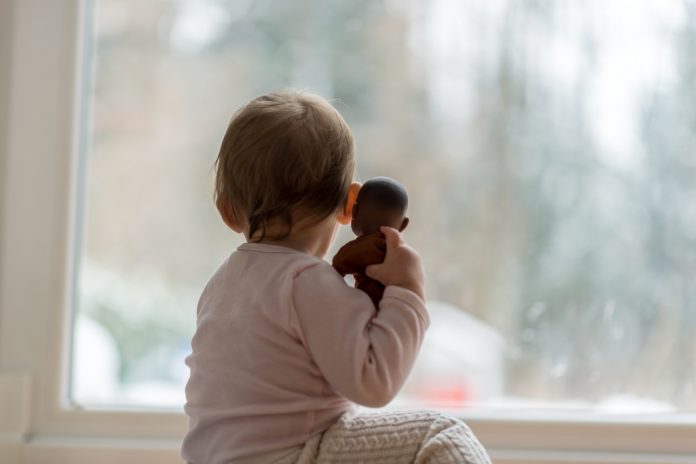 04/18/2021 China (International Christian Concern) – Several Catholic orphanages have been targeted by the Chinese authorities and face closure as Beijing seeks to minimize religious influence on minors.

In response, a Chinese priest that goes by P. Wendao, calls for the Pope and the universal Church to stop the closure of Catholic orphanages for mentally and physically disabled children in an article published by Asia News.

The latest Catholic Church-run children’s homes to be shut down are the St Joseph’s Disabled Infant Home in Renqiu, Xianxian (Diocese of Cangzhou), and the Liming (Dawn) Home in the Diocese of Zhaoxian, both in Hebei province. Other places are Catholic-run orphanages in Zhangjiakou and Zhengding, both in Hebei. The same happened two years ago to an orphanage in Baoji, Shaanxi province, run by the Sisters of the Sacred Heart.

The services provided by these facilities have been respected and appreciated by Chinese citizens, even government officials. The children being cared for at these homes are usually most neglected by society. Yet, the government wants to transfer them to state-run facilities.

In the article, Fr Wendao says, “It is clear that those government officials are not planning to serve abandoned children, but only to follow their senior officials’ political orders, namely, to do everything possible to reduce the influence of the Catholic Church in China.”

“For this reason, at present, the government is relentlessly suppressing and imposing various measures of control on Catholic social services or Church life.”

From using the pandemic to shut down Catholic celebrations and mass, targeting schools to make sure neither teachers nor students adhere to any religion, to the closing of churches and seminaries, despite the signing of the Sino-Vatican agreement in 2018 and renewal last year, the unofficial Catholic Church in China continues to suffer.

With all this injustice taking place in his country, the priest asks the Pope of the universal Church: “Can you hear the weakest and truest voice of the Church in China?”