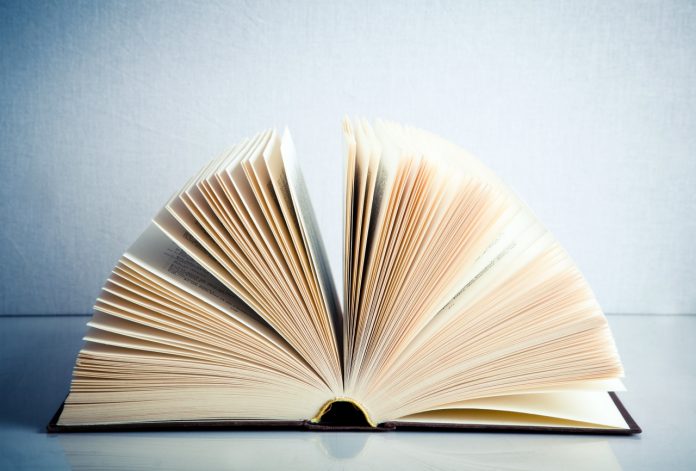 It is difficult to overestimate the impact that Pope Benedict XVI has had on the Catholic Church. He served the people of God as a priest, an advisor at the Second Vatican Council, a bishop, a cardinal, Prefect of the Congregation for the Doctrine of the Faith, and the 265th pope. But in addition to his influence as a churchman, Joseph Ratzinger also stands out as one of the most significant thinkers in recent history. He is the author of more than sixty books, numerous articles, and countless homilies. Catholics and non-Catholics alike have been inspired and challenged by his theological writings.

For many people, it can be difficult to know where to begin. “The Pope Benedict XVI Reader,” a new book from the Word on Fire Institute, released on the Pope Emeritus’ birthday, offers a point of entry for anyone seeking a deeper engagement with his teachings. This wide-ranging collection draws together some of the finest excerpts from Ratzinger’s books, interviews, speeches, audiences, and homilies, with insights on a variety of topics, including the Trinity, the person of Jesus Christ, the Church, Mary and the saints, the Bible, the liturgy, prayer, the Second Vatican Council, and the challenge of living the faith in the modern world. What emerges is a fascinating portrait of a man whose legacy of scholarly erudition, pastoral gentleness, and deep and abiding love for Christ and his Church continues to awe the world.

“This collection of Ratzinger’s writings, from across many years and on a range of themes, is meant to give an overview of his thought to those already acquainted with it and an introduction to those unfamiliar with it,” Bishop Robert Barron writes in the foreword. “I hope that, as this great man comes to the end of his earthly pilgrimage, this book might function not only as a summation of his thought but, more importantly, as a humble tribute to him.”