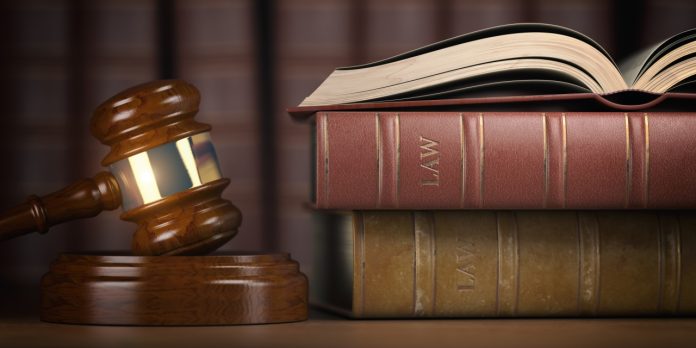 Canada’s Catholic bishops have condemned the country’s new assisted suicide law, and are asking for people to pray and to contact their elected officials in opposition to it.

“At this point, it is important to become informed, to renew our involvement wherever we live, and to partner with members of our parish or other faith groups and organizations to continue lobbying our elected officials about these matters,” stated an April 9 letter by the president of the Canadian Conference of Catholic Bishops

The bishops have long opposed euthanasia and other forms of assisted suicide, Archbishop Richard Gagnon of Winnipeg said in his letter to the country’s Catholics, on behalf of his brother bishops.  .

“Our position remains unequivocal. Euthanasia and assisted suicide constitute the deliberate killing of human life in violation of God’s Commandments; they erode our shared dignity by failing to see, to accept, and accompany those suffering and dying,” he wrote.

“Furthermore, they undermine the fundamental duty we have to take care of the weakest and most vulnerable members of society,” said Archbishop Gagnon. “Human life must be protected from conception to natural death, at all stages and in all conditions.”

On March 17, the Canadian Senate approved Bill C-7, which expanded the eligibility for “Medical Assistance in Dying.”

The legislation stripped the requirement that a person seeking assisted suicide must have a “reasonably foreseeable” death, and also allowed for a person to receive assisted suicide with mental illness as a sole underlying condition.

Archbishop Gagnon expressed concern that the new law will result in those with mental illness or disabilities to be pressured into ending their lives.

“The possible pressures,” he said, “are all too real, perilous, and potentially destructive.”

Archbishop Gagnon said that he and his brother bishops “desire to engage our Catholic faithful on a subject of crucial importance to all of us,” and encouraged them to “not lose heart.”

“As Bishops, we will accompany you in prayer and vigilant advocacy against a ‘culture of death’ which continues to erode the dignity of human life in our country,” said the letter.