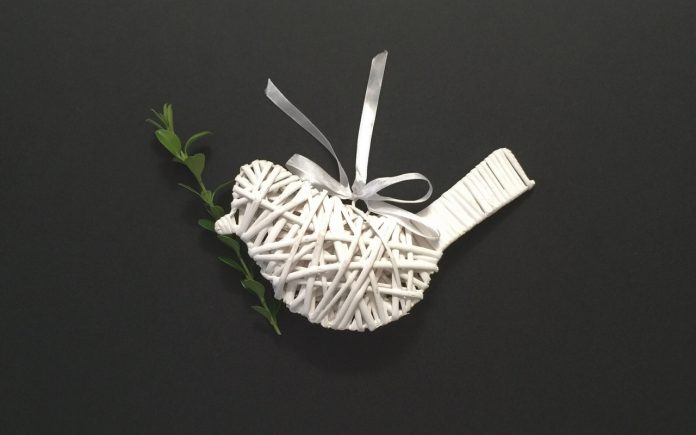 04/12/2021 Indonesia (International Christian Concern) – In order to counter the threat of radicalism, the head of the National Counterterrorism Agency (BNPT) has invited faith leaders to create a program to build national immunity against terrorism.

Boy Rafli Amar, the leader of BNPT, in a written statement published on April 10, said, “Of course it is our duty together to protect the nation so it is immune from various radicalism viruses that endanger the community.”

On April 9, he was at the National Dialogue event with the Task Force for Religious Leaders who are members of the Friendship Organization for Religious Organizations (LPOK) in Sukajaya District, Bogor Regency. Leaders from the major religious groups in Indonesia: Islam, Christianity, Buddhist, Hindu, and Confucian, were invited to take part in the discussion.

Boy stated that the ideology of terrorism has several characteristics, namely intolerance, anti-humanity, manipulating religious teachings, as well as simply blaming other parties who are not in line with their thoughts.

For BNPT to succeed in eradicating radicalism, it cannot work alone and needs the contribution from the various leaders in this interfaith group. In recent years, after the rise of the Islamic State, Indonesia sees a growth in terrorist attacks against churches and law enforcement.

The opening date of the Babi Yar synagogue announced. Zelensky to attend the celebrations