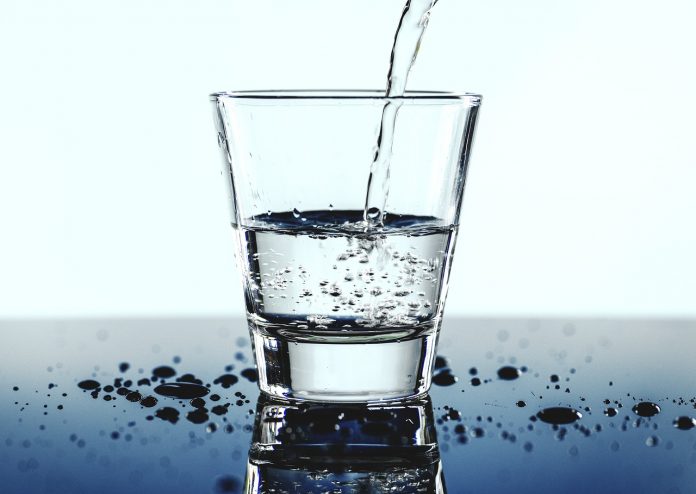 The world is on the brink of a devastating water crisis that could be “much more worrying” than the COVID-19 pandemic, says a disturbing new report coinciding with World Water Day, March 22.

Citing global forecasts, the report — published by leading faith-based humanitarian agency GFA World (Gospel for Asia, www.gfa.org) — suggests the toxic mix of poverty, hunger and lack of safe drinking water around the world could be “potentially much more worrying than the virus spreading.”

“Two-thirds of the world’s people could face water shortages by 2025,” said K.P. Yohannan, founder of GFA World that has clean water projects across Asia. “It’s been described as ‘the biggest crisis no one is talking about.'”

Several megacities are on the verge of “running out of drinking water,” says the report, titled Water Stress: The Unspoken Global Crisis [http://www.gfa.org/press/WaterCrisis], as World Water Day — an annual awareness event — spotlights the rising global threat.

According to BBC News, cities such as Mexico City, Mexico; Beijing, China; São Paulo, Brazil; Cairo, Egypt; Cape Town, South Africa; and even London, England, already have massive stress on their water supplies and could run out of drinking water in a few years.

Global agencies UNICEF and the World Health Organization (WHO) place Mexico and nine African and Asian countries in the “top 10” nations with the “worst drinking water.” In the African country of Uganda, 40 percent of the population has to trek 30 minutes or more to find safe drinking water, says the report.

Two Billion Drink From ‘Feces-Contaminated’ Sources
Around the world, some 785 million people — more than double the U.S. population — don’t have basic water service, the report says. A staggering two billion people — mostly in Africa and Asia — get their drinking water from feces-contaminated ponds and watering holes, leading to often-fatal diseases such as diarrhea, cholera and dysentery.

Organizations like GFA World and World Vision have made clean water a top priority. GFA World drills about 4,000 new community wells — called “Jesus Wells” — every year, providing safe drinking water for entire villages. Over the past two decades, the organization has drilled more than 30,000 wells and distributed more than 58,000 home kits, called BioSand filters, that remove 98 percent of water impurities.

“Our goal is to bring people life-giving clean water,” Yohannan says, “and also to show people that we care about their most vital needs, such as water, because God loves them and values them.”

U.S.: 30 Million ‘Without Safe Water’
Americans are not exempt from the worldwide water crisis, with more than two million people in the U.S. without access to running water, and 30 million Americans lacking “safe” drinking water, according to the report.

School officials in Ohio and Pennsylvania announced last year they had found legionella — the bacteria that can cause Legionnaires’ disease — in their local water supplies. Some Texas residents were scooping water out of swimming pools after their taps ran dry following the state’s recent “Big Freeze.”

GFA World (Gospel for Asia, www.gfa.org) is a leading faith-based mission agency, helping national workers bring vital assistance and spiritual hope to millions across Asia, especially to those who have yet to hear about the love of God. In GFA World’s latest yearly report, this included thousands of community development projects that benefit downtrodden families and their children, free medical camps conducted in more than 1,200 villages and remote communities, over 4,800 clean water wells drilled, over 12,000 water filters installed, income-generating Christmas gifts for more than 260,000 needy families, and spiritual teaching available in 110 languages in 14 nations through radio ministry.