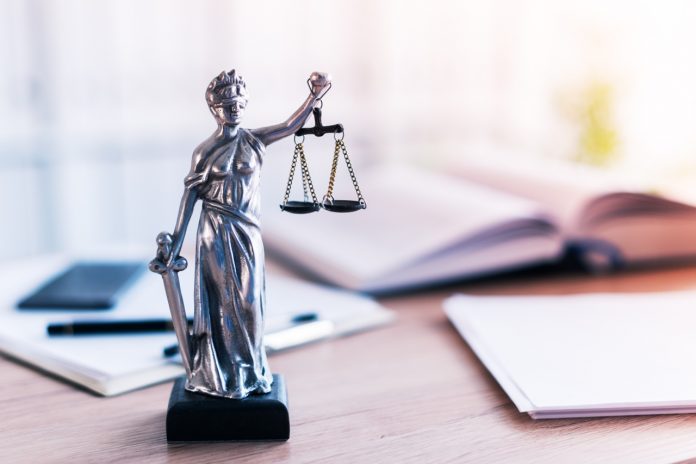 The Supreme Court on Monday ruled that government officials can be held personally liable for religious freedom violations.

In Uzuegbunam v. Preczewski, the court ruled 8-1 that a college student who was restricted from evangelizing on a public college campus could sue school officials for nominal damages, due to an alleged violation of his religious freedom.

“To demonstrate standing, the plaintiff must not only establish an injury that is fairly traceable to the challenged conduct but must also seek a remedy that redresses that injury,” Thomas wrote in the majority opinion.

“And if in the course of litigation a court finds that it can no longer provide a plaintiff with any effectual relief, the case generally is moot. This case asks whether an award of nominal damages by itself can redress a past injury. We hold that it can,” Thomas wrote.

“When government officials engage in misconduct without consequences, it leaves victims without recourse, undermines the nation’s commitment to protecting constitutional rights, and emboldens the government to engage in future violations,” said Kristen Waggoner, general counsel for ADF who argued the case before the Supreme Court.

“We are pleased that the Supreme Court weighed in on the side of justice for those victims,” Waggoner said.

The case involves Chike Uzuegbunam, an evangelical Christian who, while attending Georgia Gwinnett College in 2016, sought to evangelize fellow students. The school had a strict policy limiting where he could evangelize and at what time he could do so.

Even after he obtained a permit to evangelize, he was ordered to stop, supposedly due to complaints by fellow students. When he sued the college officials behind the policy, they ultimately changed the policy and argued the case was now moot.

Uzuegbunam, however, still sought nominal damages for violations of his rights. The court ruled in his favor on Monday.

“For purposes of this appeal, it is undisputed that Uzuegbunam experienced a completed violation of his constitutional rights when respondents enforced their speech policies against him. Because ‘every violation [of a right] imports damage,’ nominal damages can redress Uzuegbunam’s injury even if he cannot or chooses not to quantify that harm in economic terms,” Thomas wrote.

Chief Justice Roberts dissented, writing that “Uzuegbunam and Bradford,” the students in the case, “are no longer students at the college. The challenged restrictions no longer exist. And the petitioners have not alleged actual damages.”

In a similar case in Iowa before the Eighth U.S. Circuit Court of Appeals, a Christian student group was kicked off the campus of the University of Iowa because of its policy requiring leaders to be Christians.

The group InterVarsity Christian Fellowship sued The university argued that it was making “good faith” efforts to comply with a previous court order to change their student group policy, and added that public university officials were shielded from the lawsuit by qualified immunity.