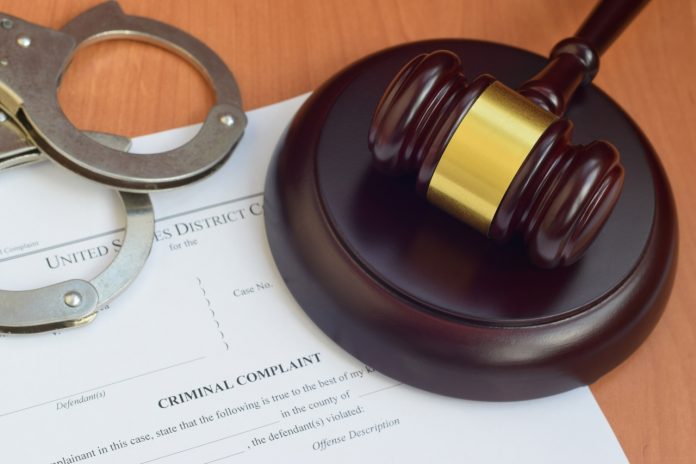 02/28/2021 Armenia (International Christian Concern) –  A criminal complaint has been filed against a woman for hate speech who said she would cut off the heads of 20 Armenians if she knew she would not be punished for it. The woman in question was interviewed on the street by a YouTube channel asking people what actions they would do if they would not receive punishment. She later said she was Azerbaijani.

A member of the Armenian parliament announced he was filing an official criminal complaint against her for her hate speech. Incitement towards violence against Armenian Christians is common rhetoric coming from Turkish and Azerbaijani governments. The Armenian parliament has been critical of particularly Turkish rhetoric that has been ongoing since before the conflict began.

According to a report by the Hrant Dink Foundation, Armenians were the most targeted ethnic minority in Turkish media with hate speech in 2019. Since the Nagorno-Karabakh war that ended in November 2020, Azerbaijan and Turkey continually signify that they do not value the lives of Armenians and their Christian heritage.