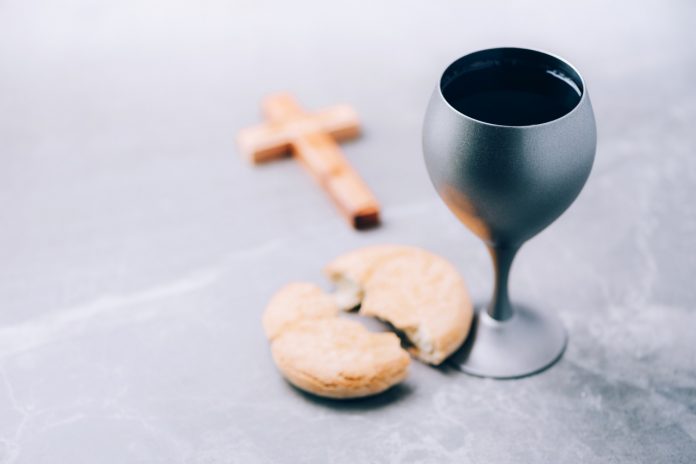 02/07/2021 India (International Christian Concern) – According to the Union of Catholic Asian News (UCAN), a village court in India has ordered three families accused of illegally converting to Christianity to be caned, fined, and excommunicated from the village.

The incident reportedly took place on January 22 in Dhurki village, located in the Garhwa District of Jharkhand. The three families come from the Korwa tribal group, officially categorized as a “particularly vulnerable tribal group” in India.

In Jharkhand, religious conversions are regulated by the state government. Individuals seeking to convert to a new religion must notify the top district official of their intention to convert and provide the reasons and place of their conversation.

Forcible religious conversions are criminalized in Jharkhand and can be punished by a jail sentence of up to three years’ imprisonment and a fine of 50,000 rupees.

In regards to Christianity, India’s own population data does not support this conspiracy. In 1951, the first census after independence, Christians made up 2.3% of India’s population. According to the 2011 census, the most recent census data available, Christians still make up 2.3% of the population.

To date, no individual has been convicted of forced conversions in India. This is in spite of the fact that some of the anti-conversion laws have been on the books since 1967.