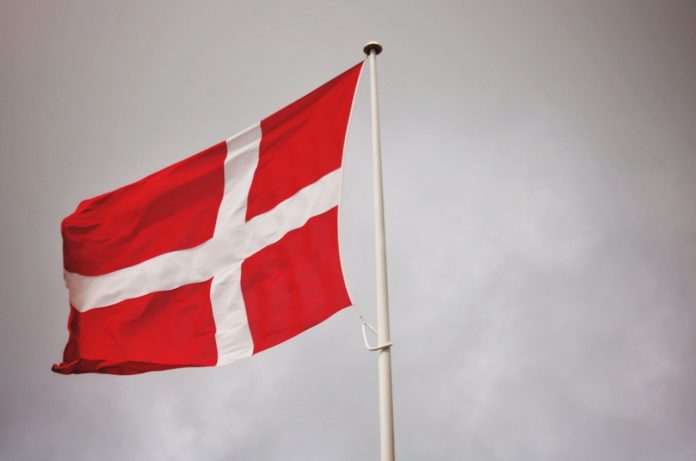 Concerns were raised over a proposed law in Denmark requiring religious organisations including churches to submit translated copies of sermons in languages other than Danish to the government before they are preached.

The proposed Act on Sermons in Languages Other than Danish, due to be considered by the Danish parliament in the first week of February, would require that religious organizations translate into Danish and submit all sermons, talks and public addresses given in any other language. The Danish government says the bill’s purpose is to “create greater openness” about religious preaching in non-Danish languages.

As well as raising concerns over religious liberty and potential state censorship, the proposed law would place additional financial and administrative burdens on churches forced to undertake the process of scripting and translating all public sermons.

It is thought that the proposal is aimed at curbing extremist Islamic preaching in Arabic, but the scope of the draft law is so wide that it could have an adverse effect on Christian churches in Denmark, which worship in a non-Danish tongue. These include long-standing English-, German- and Romanian-speaking churches, as well as the many Faroese churches, in Denmark.

Faroese is considered a mother tongue in Denmark and is also recognised as a “national language” that can be used in public affairs in the Danish kingdom – specifically the Faroe Islands, an autonomous country that is also part of the Kingdom of Denmark.

Skaale flagged that, if enacted, the law would be in violation of Article 70 of the Constitution, which states that “No person shall for reasons of his creed or descent be deprived of access to complete enjoyment of his civic and political rights, nor shall he for such reasons evade compliance with any common civic duty.”

The ecumenical Conference of European Churches (CEC) has written to the Danish government arguing that compulsory translation legislation would be “an unreasonably negative signal in relation to religion and the role of religious communities in society”, particularly in view of the long and regionally-beneficial history of minority churches in Denmark and other parts of Europe, including German Lutheran churches in Hungary, Romanian Orthodox churches in France, Anglican churches in Sweden and Danish Lutheran churches in Spain.

The CEC added that the law would “taint the image of Denmark as an open, liberal and free nation built on a Christian heritage of individual rights and duties” and pointed to the European Convention on Human Rights (ECHR), to which Denmark has acceded. Article 9, paragraph 2, states that every citizen has “freedom to manifest one’s religion or beliefs”.