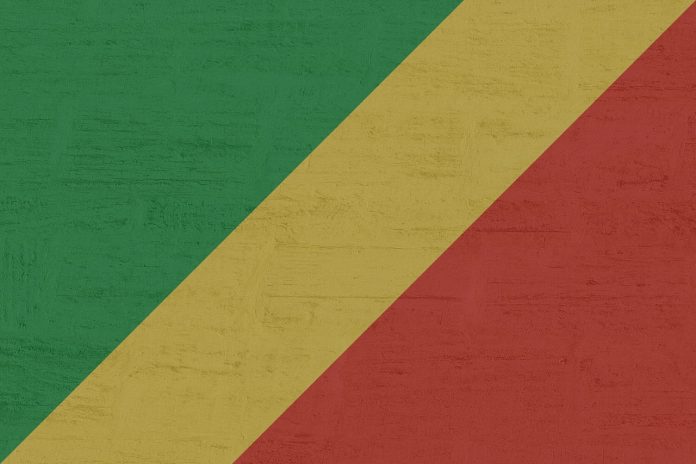 01/17/2021 DRC (International Christian Concern) – Another attack by the Allied Democratic Forces in Eastern DRC has led to the deaths of dozens of citizens. At least 46 people were reportedly killed when the terrorist group attacked on Thursday, January 14. The attack seems to have attacked people of the Mbuti(Pygmy) tribe in that area. It is unclear of it was targeting them for their ethnicity or if they were just the population of that area.

The UN says that this group has killed more than 1000 people since the beginning of 2019. ADF is an Islamist militant group that started in Uganda, but was forced into DRC. Many of those that ADF have killed have been Christians, including pastors and those that have refused to convert to Islam.

This most recent attacked followed shortly after the group killed 6 rangers from the Virunga National Forest. This is one of the largest and most important national reserves in Africa, which is home to endangered Gorillas. ADF continues to cause chaos and devastation across the country, while the impotent government does nothing. 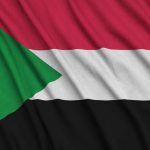