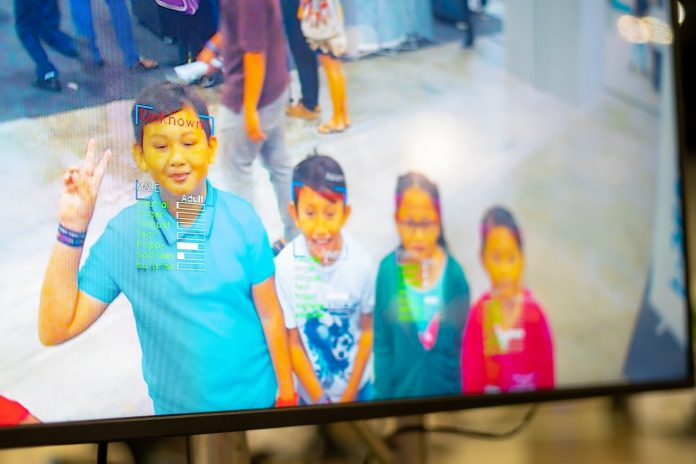 A patent filed by technology giant Huawei for a system that identifies the faces of ethnic Uighurs, a severely persecuted group in China, has been uncovered by US researchers.

Huawei’s patent, originally filed in July 2018 in collaboration with the Chinese Academy of Sciences, describes advanced artificial-intelligence techniques that identify various features of pedestrians photographed or filmed in the street. It is mainly concerned with how different body postures, such as whether someone is sitting or standing, affect accuracy. However, it also lists “attributes” that can be used to target specific individuals, including ethnicity.

Huawei has previously said none of its technologies was designed to identify ethnic groups and states that it now plans to alter the patent. A company spokesman said, “Huawei opposes discrimination of all types, including the use of technology to carry out ethnic discrimination.”

The independent Video-Surveillance Research Group (IPVM) has also uncovered ethnic Uighur references and “labelling solutions” in technology patents filed by the Chinese artificial intelligence company, Sensetime, and the image-recognition specialist, Megvii. The Sensetime patent, filed in July 2019, gives the example of “a middle-aged Uighur with sunglasses and a beard” or “a Uighur person wearing a mask” in a description of possible facial-recognition uses for enhanced “security protection”.

China internes tens of thousands of Uighurs in “re-education” camps

The Chinese Communist Party (CCP) has interned tens of thousands of ethnic Uighurs, a predominantly Muslim ethnic group, in “re-education” camps in Xinjiang province during a sustained campaign of persecution against the group, as well as other non-atheist minorities. The CCP describes the camps as offering “voluntary education and training”. According to former inmates, close electronic surveillance of prisoners is all pervasive and continues round the clock in China’s estimated 400 internment centres in the province.

Concerns are growing that artificial intelligence is becoming an increasingly important tool in the Chinese government’s crackdown on ethnic groups and religious minorities, including Christians. It emerged in November 2020 that facial-recognition cameras are being installed in churches in China by the CCP to monitor believers and ensure sermons follow rigid government guidelines. In April 2020, the United States Commission on International Religious Freedom (USCIRF) denounced the Chinese government’s state-wide use of high-tech surveillance to target minorities, which it said “is amplifying the repression of religious communities”.