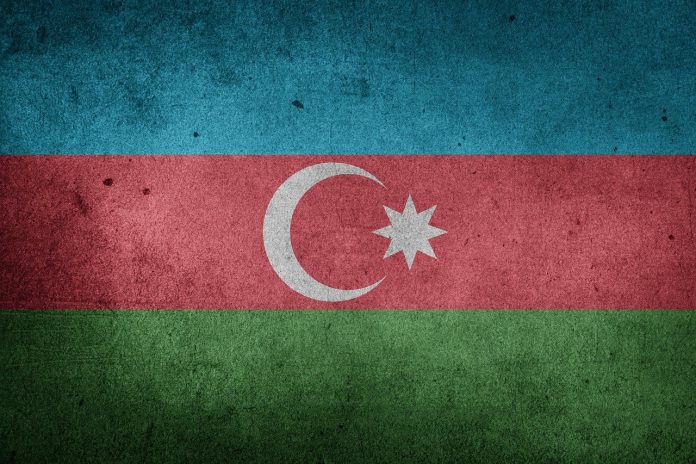 When reading Azeri press, it is important to recognize that their international press freedom index ranking is quite low and stands at 168.  Press freedom and religious freedom are entangled within the context of analyzing the challenges facing Nagorno-Karabakh following the Turkish-backed Azeri invasion of the territory. Azerbaijan is attempting to rewrite the narrative not only of the area’s Christian history, but also why and how their government is behaving, the end result of which is the massive displacement of Armenian Christians whom cannot return to areas under Turkish-Azeri control. English-language articles of Azeri-Turkish press are meant for a foreign audience and do not necessarily reflect what is being published in the local language. 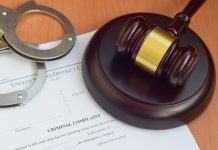