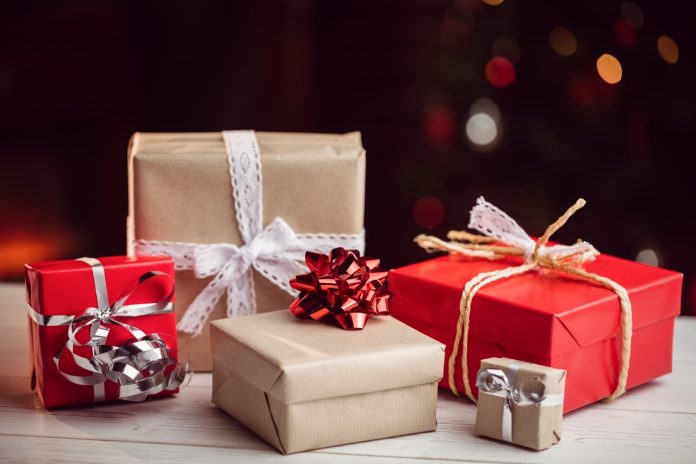 Due to the Azeri aggression, 75,000 Armenians are now internally displaced, 90% of them are women and children. 97% of Armenians are Christians. Many Eastern Christian Churches in the Middle East celebrate Christmas on January 6th. The For The Martyrs team will be received by His Excellency Archbishop Raphael Minassian Ordinary of the Armenian Catholics in Armenia, Georgia and Eastern Europe.

This initiative is led by the Founding President of For The Martyrs, Gia Chacon, a young Catholic woman who has led multiple mission trips and efforts to help refugees across the world. She was inspired by her grandmother, Dr. Michelle Corral, who was personal friends with Mother Teresa.