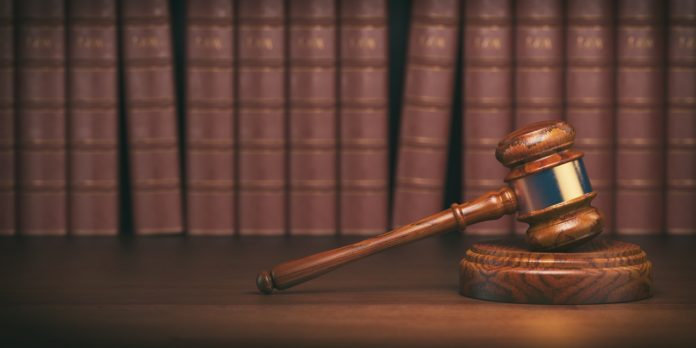 Five Christian businessmen have been prosecuted by Chinese authorities in Shenzhen for selling audio versions of the Bible as part of the Chinese government’s ongoing policy to eradicate “illegal publications”.

No sentences have been passed at the time of writing, but the prosecutor has recommended that Mrs Fu, the owner of the company, be sentenced to five years in prison. The three other Christians working at Life Tree Culture Communication have been recommended to receive sentences of between 18 months and three years.

Sui Muqing, a Chinese human rights lawyer, said that trials such as these are intended to stop the spread of the Bible in China. “My feeling is that this is the same kind of suppression as before, it’s just now expanded to Christian businesses. In essence, these are no difference from past religious persecution cases,” Muqing added.

Audio Bible players are popular with Christians in China due to their ease of use. But police have reportedly begun contacting buyers of the players, warning them about a potential breach of the law.

The Chinese Communist Party (CCP) has stepped up the increasing enforcement of its ban on the printing of Christian and other religious material by threatening printers and reprographics businesses with closure, and owners and staff with large fines or imprisonment.