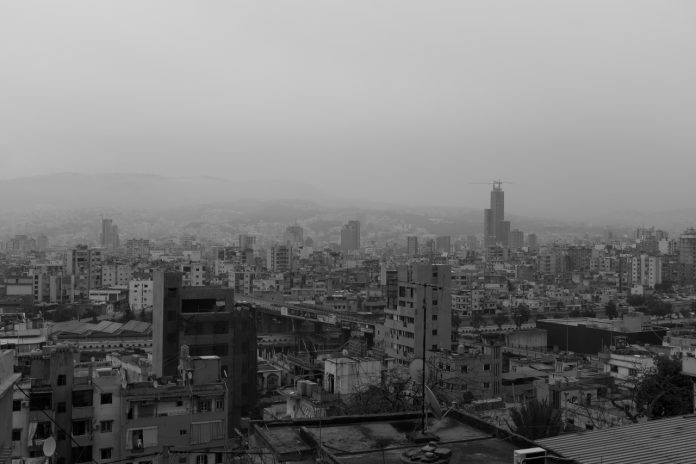 12/12/2020 Nagorno-Karabakh (International Christian Concern) – Two Lebanese-Armenian citizens disappeared in Shushi on November 10th and remain missing, reports the National Committee for the Justice of the Armenian Cause. They traveled to Sushi in Nagorno-Karabakh (Armenian: Artsakh) following the Beirut explosion, hoping for a better life but instead soon found themselves as refugees from the conflict initiated against Nagorno-Karabakh by Turkey and Azerbaijan.

Sadly, their stories are one of many and there is an expectation that similar stories will continue. Yesterday, Turkey and Azerbaijan hosted a distasteful military victory parade which also included language further threatening the Armenian community. Armenians are an ethnic community who are also Christian, and were actually the first Christian nation in the region. Historically, this included modern day Turkey, a country with a history of genocide and pogroms towards ethnic religious minorities.

The report entitled Turkey: Challenges Facing Christians 2016-2020 adds, “Turkey’s recent military activities in the surrounding region have impacted the security of its Christian communities through tensions arising from nationalistic rhetoric and provocative actions… The state aims to control the history and cultural heritage of religious minorities, leading to exploitation of assets or their eventual destruction.”