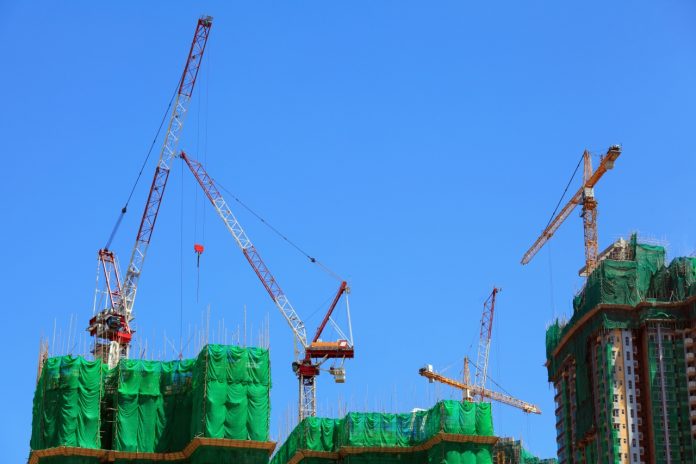 CSW welcomes the decision by the Governor of Sudan’s Gezira state, Abdalla Ali Ahmed Idriss, to authorise the construction of four church buildings on empty land. Three plots of land have been given to the Sudanese Church of Christ (SCOC), with a fourth given to the Evangelical Church.

The granting of land to churches in this manner is a historic development. The last time a church was given land to build on was after the signing of the 2005 Comprehensive Peace Agreement when a South Sudanese minister granted land to the Apostolic Full Gospel Church. Most churches in the country buy their land first and then apply for registration afterwards. Under the previous government, the Ministry of Guidance and Religious Endowments, the body responsible for registering and regulating religious organisations, discriminated against religious minorities, including by issuing a ban on the construction of churches in Khartoum and interfering with the administration of Christian denominations.

CSW’s Founder President Mervyn Thomas said: “CSW welcomes Governor Abdalla Ali Ahmed Idriss’ decision to grant land for the construction of churches in Gezira state, in what is a significant departure from the repressive policies of the Sudanese government. We urge the authorities in other states to follow his lead and to authorise the construction of churches, especially in Khartoum state where there are still considerable restrictions on freedom of religion or belief.”

While challenges remain for the realisation of freedom of religion or belief in Sudan, this positive development is one of several encouraging signs of progress in this regard, which include recent steps taken to prosecute individuals who are accused of committing arson attacks on churches in Khartoum, a first in the nation’s history.