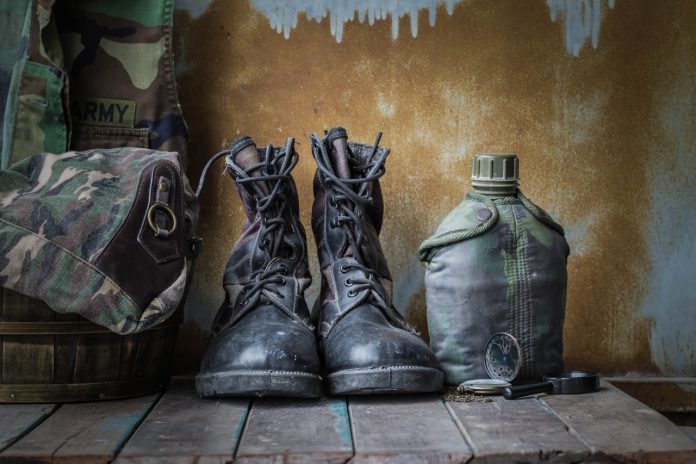 12/05/2020 Mali (International Christian Concern) – French bases established in support of Operation Barkhane in Mali, were attacked this past week by Jihadist groups believed to be loyal to Al-Qaeda. These attacks on the three military bases took place within a few hours of each other on Monday, November 30. These bases were located in the towns of Kidal, Menaka, and Gao in northern Mali. No one was killed or injured during the attack, but it may be a sign of further aggression by the extremist groups.

Much of Northern Mali has been under Jihadist control since a coup was attempted in 2012. This coup was unsuccessful in its attempt to take the entire country, but it was successful in that extremists have had control over much of northern Mali and have been able to recruit and train their insurgents there for nearly the past decade.

France has led an international coalition trying to combat these jihadist groups since January 2013. They have not been able to retake much of the northern part of the country in that time. Their job also became harder this year, when the Malian military overthrew then president Ibrahim Boubacar Keita. After his downfall, the country has seen increased chaos and a sense of insecurity. These three attacks are some of the very few that extremist groups in Mali have conducted against military bases. This may be seen as they sense weakness from the government and are preparing for a larger move in the future.