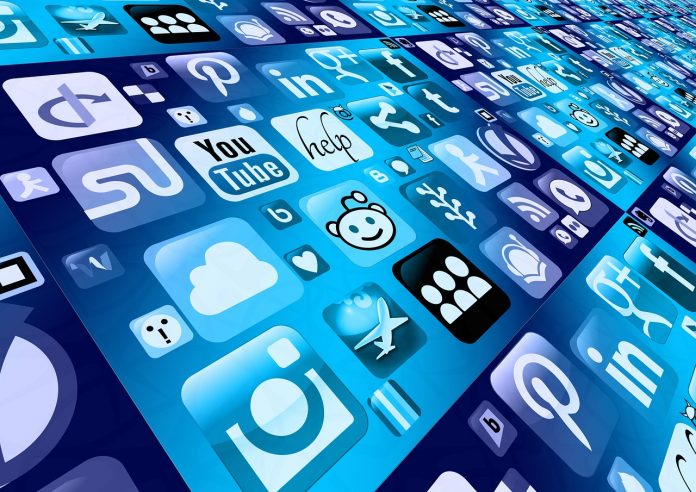 Anyone who’s seen my social channels in recent days will know that I’ve been posting a lot about civil discourse and its importance in the hyper-connected digital world we live in. Nowadays, it seems that social media has done more to divide people more than connect. There are divisions in political, religious, social, medical, and practically every form of thought.

In these days, people- even Christians- believe that speaking out towards other opinions and even other people is the priority. And, I get that sometimes we can be extremely passionate about what we believe is right and wrong. But sometimes, that belief can turn into a hurtful and toxic response towards people whose beliefs and actions are totally opposite to ours.

But what does the Bible say about relating to people who we can’t agree with?

We might not understand this readily- but during this time, it was a paradox to say the words “Good” and “Samaritan” together to a Jewish audience. There was great racial and political tension between the Jews and Samaritans that dated back for centuries. And here’s Jesus saying that the neighbor God called them to love was someone from the opposite political side.

When A Social Media Troll Became a Good Friend

A few years back, I wrote for Christian Today as one of the weekly columnists. I would write features and devotionals about faith. Because it was such a big publication, I knew there would be a backlash, but I was so sad to see that most of the people who attacked me and my viewpoints were actually Christians. I was called a heretic for writing on the gifts of the Holy Spirit, water baptism, and many other topics.

There was one person who stood out for me because he would constantly attack my viewpoints in the comment sections. His name was David. One day, I was so tempted to respond. I felt an urge to give David a piece of his own medicine.

The day I finally had it with his trolling came one time. Yet, when I responded- I don’t know what came over me- but I actually thanked him for his insights and told him that I would love to discuss theology with him more to sharpen my writing and study. Cut the long story short, David actually became a virtual friend and would regularly defend me from other online bashers after that.

It’s no secret that many of today’s arguments on social media have a level of political essence to it. And many times, we’re so quick to judge, belittle, and malign the opposition calling them demeaning names like “Dutertards” and “Dilawan.” We’re quick at associating them with all sorts of dehumanizing thoughts of stupidity, scandal, vileness, and propaganda. It seems that civil discourse is nothing but a distant memory.

I know that these are not the best of political times and that our leadership structure as a nation has been nothing short of imperfect… if not even immoral. But social media has highlighted for us a vital truth that the nation needs today. Something we desperately need more than good leadership, righteous governance, and economic uprise. And that’s a revival of love towards our neighbor.

Easy to Say, Hard to Do

It’s, of course, easier said than done. That’s why it’s vital that we love God first and that we experience the unfathomable, unfailing, and relentless love of God for us so that it would spill over to our neighbor, even when they are on the opposite side of political opinion or racial divide.

Jesus would have never used the example of a racially-charged Samaritan story if He didn’t believe that was vital to Christian faith and everyday life. And that applies in our speech, telling us that the way of the Lord is love and civil discourse.

So argue if you must. Raise your voice. Believe what you believe. Vote for who you believe is the lesser of two evils. But let’s do so in a way that brings pleasure to God- by loving our neighbor even if they are completely different.