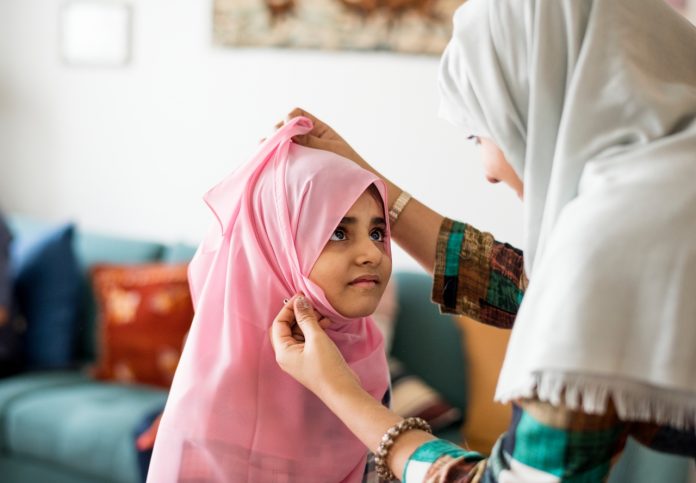 10/31/2020 Egypt (International Christian Concern) –  Following an incident at the Belbeis Language School in Egypt’s Sharkia Governorate, concern has been raised regarding the practice of some schools to force girls to wear the hijab while on the property. The daughter of a program manager at the New Woman Foundation shared how at this school, every girl was forced to wear the hijab, including even if they were Christian.

A petition is now circulating among many activists which stands against forcing schoolgirls to wear the hijab. The petition stresses how the state has a responsibility to protect the rights of women, including the right to education, without discriminating based on gender or religion.

There is no official state requirement in Egypt forcing women to wear the hijab, but there is substantial pressure. Christian women have no reason to wear the hijab, but may cover their hair nonetheless in order to avoid harassment, discrimination, and abuse. For schoolgirls, this pressure can have a substantial impact on their developmental growth given their vulnerable age.