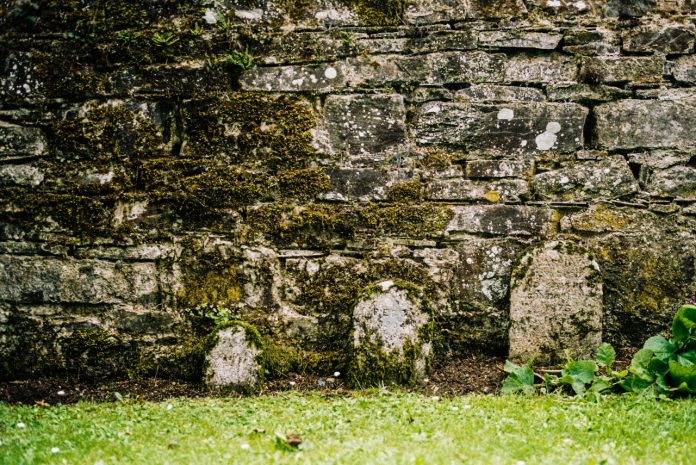 10/18/2020 China (International Christian Concern) – The Shanxi government destroyed more than 20 Swedish missionaries’ gravestones in their designated cemetery on September 12. An adjoining house for visitors was demolished as well.

The Swedish missionary cemetery in Xiezhou town, administered by the Yanhu district of Yuncheng, a prefecture-level city in the northern province of Shanxi, is the resting place for many of the missionaries sent by the Swedish Mission in China (Svenska Missionen i Kina (SMK)) in the early 1900s.

According to Bitter Winter, SMK missionaries’ charitable work building schools and hospitals, free of charge for locals, played an important role in the areas’ development and led numerous to Christianity.

“Swedish missionaries bought a plot in Yuncheng’s Xiezhou town cemetery for themselves,” an elderly Christian from Yuncheng told Bitter Winter. “This meant that they devoted their hearts, souls, and entire lives to China.”

Earlier this year, a local house church, the Church of Christ’s Family (CCF), contacted the offspring of one of the deceased missionaries and made 20 gravestones for the Swedish servants, in remembrance of their work and contribution. A house nearby was renovated to show the history of SMK and the missionaries’ footprints.

All the efforts put to honor these missionaries were nullified on September 12, as the Yanhu district government dispatched over 100 special police and public security officers to block the street leading to the cemetery. Those who tried to document this demolition were threatened and told to leave immediately, as an aerial drone hovered above them.

About two hours later, under the charge of “illegal constructions,” three excavators were brought in to desecrate the Swedish missionaries’ gravestones and the adjoining house. To conceal the demolition, the local authorities planted vegetation atop the ruins overnight.

Residents nearby the site and CCF leaders were removed in advance and banned from using their cell phones to report the incident. CCF is also now placed under surveillance for contacting the late Swedish missionary’s family.

The Chinese Communist Party’s attitude towards missionaries in China is becoming like that of North Korea, where it only wants to wipe out their contribution and stigmatize their work.