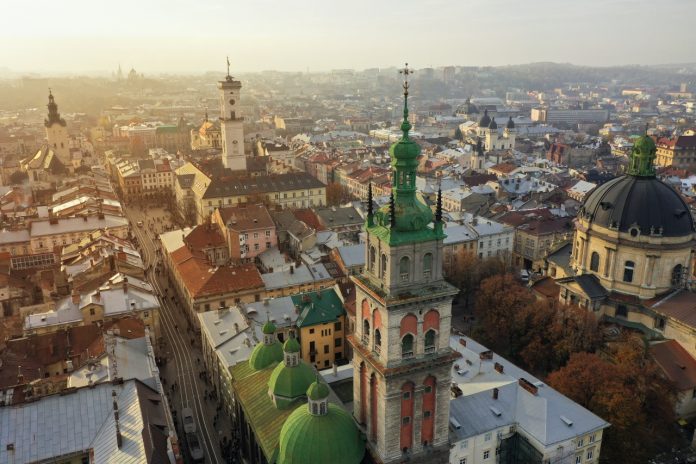 DOU has presented an updated ranking of universities for the IT industry, based on the results of the 2020 enrollment campaign.

It contains a list of universities that were the most popular and where future IT specialists applicants with the highest competitive score sought to enrol.

The first ranking of universities was published on DOU in 2016 when the opinions of university students and graduates were taken as a basis, and a survey was conducted annually. But this year it was decided to change the methodology and abandon the surveys.

They calculated the rating of each higher education establishment that has IT and related specialties, based on data from the Unified State Electronic Database on Education. Focusing on the level of training of applicants and the popularity of specialties the rating was calculated based on the average competitive score for the specialty, “weighted” by the share of applications for it at a university. Let’s assume that the university has two IT specialties with average scores of 170 and 150. At the same time, 70% of all applications were filed for the first specialty, and 30% of applications were filed for the second specialty. If you take the arithmetic mean, you get 160 points. This will not fully show the popularity/demand for specialties in a higher education institution. Therefore, we decided to “weigh” the average score of the specialty by the share of applications for the specialty. That is, in our example, the University rating is: (170*0,7)+(150*0,3) = 164 points.

The rating includes universities that have received at least 200 applications for all its specialties. And even with this barrier, 82 universities were included in the list.

Note that DOU is a website with elements of a collective blog in Ukraine, created to distribute news, analytical articles and up-to-date information related to Information Technology.