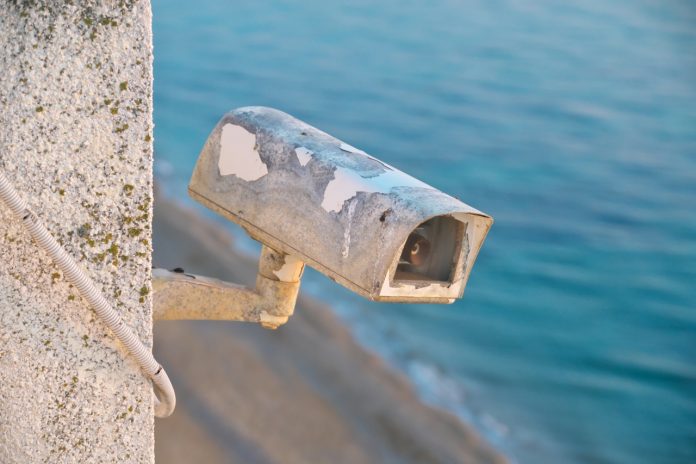 10/04/2020 Iran (International Christian Concern) –  Reports indicate that new Iranian Basij patrol teams have deployed as part of an expanding neighborhood security strategy which increases surveillance capabilities. Meanwhile, the Iran Human Rights Monitor reports that during the month of September at least six Christian converts were either summoned or sentenced to a combination of prison and exile.

The Iranian government has led the country into an environment of poverty and harsh human rights abuses, all under the name of Islam. This has left many Iranians discontent both with their government and the Islamic religion they were born into. The authorities are concerned about societal unrest and how this contributes to Iranians exploring other religious options, such as Christianity. Indeed, the government has expressed amazement at the rapid growth of the Persian church, all while increasing the persecution faced by local Christians.