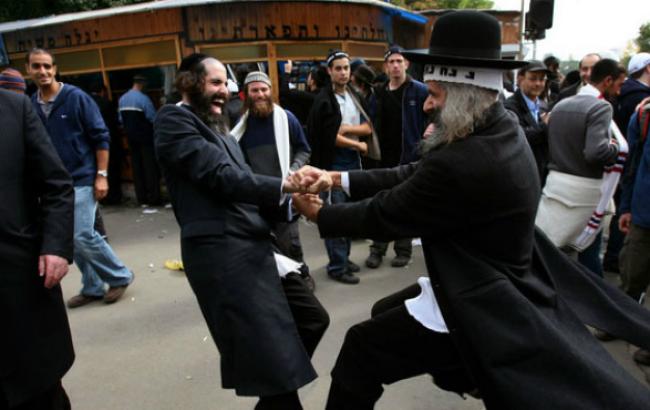 Rosh Hashanah (Hebrew, literally the “Head of Year”) is the Jewish New Year celebrated on the first and second days of the month of Tishri according to the Jewish calendar (September-October).

This year Jews mark this holiday on September 18-20. This day the countdown of the Jewish new year 5781 begins.

In the Tanach (the entire corpus of Torah, Prophets, and Scriptures), the first month of the year is considered to be a spring month of Abib, later named Nisan, when the Jews left Egypt. The feast falls on the first day of the seventh month of Tishri and was named the Day of “sacred assembly” when one should not work, but blow the pipes and make sacrifice. The holiday originally lasted one day, further on– two days. Rosh Hashanah is among the most important Jewish holidays.

According to Jewish tradition, this day, Jews remember the creation of the world and man, and analyze how they have lived the expiring year, whether it has it beena worthy life and what is waiting on them ahead.