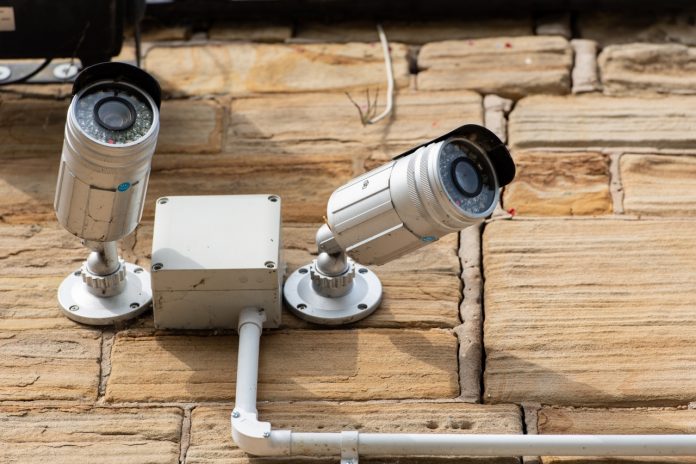 09/19/2020 China (International Christian Concern) – On September 17, Hope and her two children realized someone was watching them. Hope turned around to face the man following them. Immediately she started recording him on her phone.

The man turned out to be an undercover policeman, ordered to follow Hope because she was a member of the Early Rain Covenant Church (ERCC). ERCC is a well-known unregistered church in Chengdu, Sichuan province. Pastor Wang Yi, the lead pastor, is currently imprisoned by the Chinese government.

Hope told the man, “I am a Christian attending Early Rain Covenant Church and take care of two kids every day. I have no clue what laws I have broken.” To which the man admitted, “The government send me to spy on you. You have a decent job, but you don’t work. Rather, you believe in a cult.” He continued, “You can speak to someone in the government and ask why they hired me to spy on you.”

ERCC members are no strangers to persecution. With the iron fist surveillance provides, spying on known church goers is common.