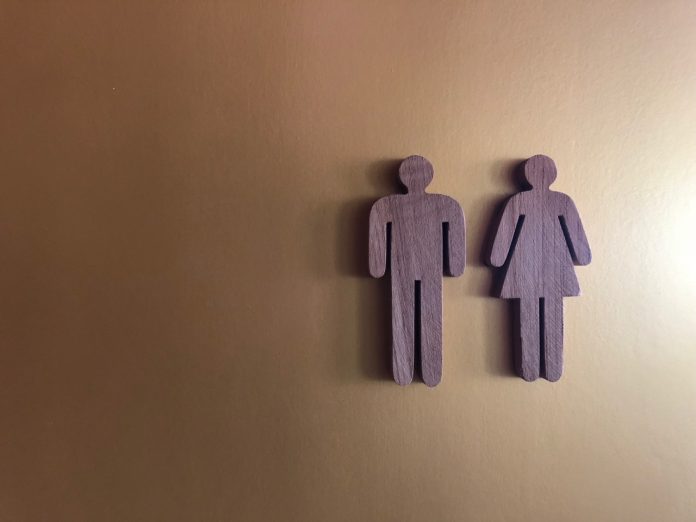 A recent survey from Ligonier Ministries shows that 22 percent of U.S. evangelical Christians agree with the statement, “Gender identity is a matter of choice.” However, this statement directly contradicts the Bible’s teaching that our gender as male or female is given by God our Creator (Gen. 1:27).

Ligonier Ministries’ biennial State of Theology survey provides key findings on what Americans think about God, truth, the Bible, worship, and ethical issues. Conducted with LifeWay Research, this survey polled a nationally representative sample of U.S. adults. The full results for the 2020 survey is now available at TheStateofTheology.com.

The unbiblical concept of relative truth has influenced every sphere of life in the United States, including ethical issues such as sexuality and gender that continue to be at the forefront of public debate. In 2020, 73 percent of U.S. evangelicals reject the arguments of “gender fluidity,” while 22 percent believe that “Gender identity is a matter of choice.”

As the broader culture in the United States increasingly embraces relativistic views of human identity, data from the State of Theology survey exposes a need for Christians to receive clear teaching from the Bible on the image of God, the creation ordinance of marriage, and the purposeful distinction between male and female gender.

Dr. Stephen Nichols, chief academic officer of Ligonier Ministries and president of Reformation Bible College, said: “Children down to the earliest ages are now being told that they have the autonomy to determine whether they are a boy, a girl, or neither. Not only does this threaten an entire generation with lifelong trauma, but more ultimately this message is one of treason against the supreme authority of God. Christians must listen and submit to God’s steadfast Word in all that it teaches, but the 2020 State of Theology survey suggests that many American evangelicals are instead listening to the changing voice of culture. We hope this survey will help serve the church of Jesus Christ in making disciples who know, love, and contend for the truth, especially in a culture that is confused about what truth even is.”

LifeWay Research surveyed a nationally representative sample of 3,002 adults in the United States, including 630 professing evangelicals. The survey was carried out from March 10 to 18, 2020. More information can be found at TheStateofTheology.com.

Evangelicals were defined by LifeWay Research as people who strongly agreed with the following four statements:

About Ligonier Ministries
Ligonier Ministries exists to proclaim, teach, and defend the holiness of God in all its fullness to as many people as possible. To that end, Ligonier’s outreach today is manifold and worldwide. Founded by Dr. R.C. Sproul in 1971, Ligonier’s teaching fellowship consists of theologians, pastors, and scholars. Ligonier publishes Renewing Your Mind broadcasts, the Reformation Study Bible, Tabletalk magazine, books through Reformation Trust, and hundreds of teaching series. The ministry also offers an undergraduate degree program through Reformation Bible College. In addition, Ligonier hosts national and regional conferences, provides an online learning community through Ligonier Connect, streams 24-hour Christian Internet radio through RefNet, answers biblical and theological questions with Ask Ligonier, pursues numerous translation efforts in other countries, and makes available thousands of unique educational resources online at Ligonier.org.