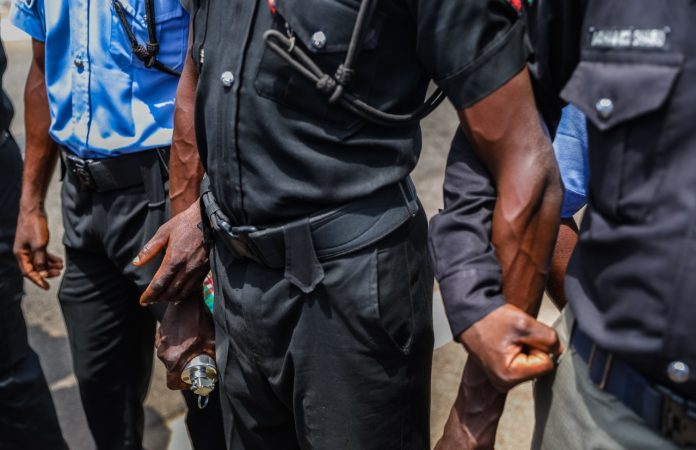 08/29/2020 Burkina Faso (International Christian Concern) – In late June of this year, twelve men were reportedly arrested by military men of the Burkinabe forces from their home in Tawalbougou. Of the twelve that were taken, only five survive the encounter. According to these men, they were taken because the army believed that they were supporting the Islamic extremist groups that have caused chaos in Northern Burkina Faso over the past several years. Despite this belief, the men all claim that they have no links to the terror groups.

Six of the men were shot during the interrogations, another died due to the beatings that he suffered. The other five reported being tortured during the interrogations. This is not the first time that the Burkinabe military has been accused of extrajudicial. Last year, there were a number of occasions when the military was accused of these atrocities. This happens in areas where the military is being overwhelmed by the attacks and capabilities of terror groups.

Despite the overwhelming attacks of the terrorists, the actions of the military will only create more terrorists. These types of killings only create more insurgents as the people become angry with the injustice. With this creation of more terrorists, the battle become longer and more people are killed. Please pray for wisdom and compassion on the part of the military in Burkina Faso as they try to end the violence overtaking their country. Also pray for the safety of the our brothers and sisters in Christ who are facing these attacks because of their faith and because they are a minority in this country.