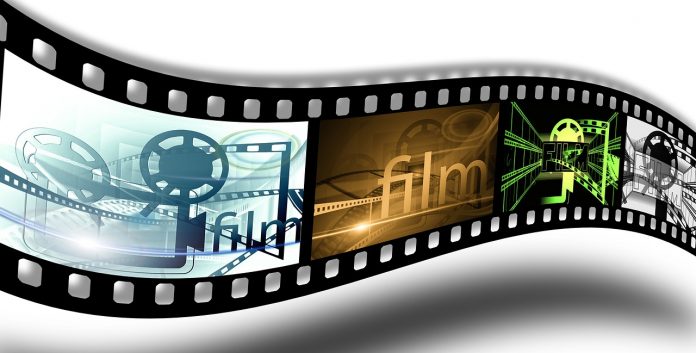 The Ecumenical Jury, at the 49th Molodist – International Film Festival in Kyiv, Ukraine, awarded prizes to four films after watching them online. The festival took place from 22-30 August.

A prize in the international competition for full-length feature films went to “Canción sin nombre (Song without a Name)” by Melina León (Peru, Spain, USA, 2019). Leon’s monochrome drama is set in Peru in the late 1980s at the height of the civil war. It is the true story of a young pregnant indigenous woman, who is preyed upon by baby traffickers setting up transient fake maternity clinics. Assisted by a journalist from Lima in the search for her baby and justice, the film illustrates through frequent close-ups and a guitar score the worldwide suffering and struggle of mothers in hostile surroundings.

A commendation was awarded to “Kuessipan” by Miriam Verreault (Canada, 2019). Verreault’s first narrative film tells the story of Mikuan and Shaniss, two young Innu women in Uashat-Maliotenam, whose lifelong friendship is put to the test by several turns of fate. The story is about friendship, courage, family background and carving your own path.

In the International student films competition, the jury awarded its prize to “Elli” by Vivian Hartmann (Germany, 2019).  The mother of an 11-year-old daughter is fully immersed in modern society’s dilemma of balancing professional ambition with a passion for music, and childcare.

In the international short film competition, the jury awarded its prize to “Bullmastiff” by Anastasiia Bukovska (Ukraine, 2020).

With a strong leading male, Bukovska tells a Ukrainian story of the timeless and universal dilemma of men returning home from war and having to carry the burden of their traumatic experiences. She also shows us a way out of the darkness of post-traumatic stress syndrome: building a loving relationship with “man’s best friend.”