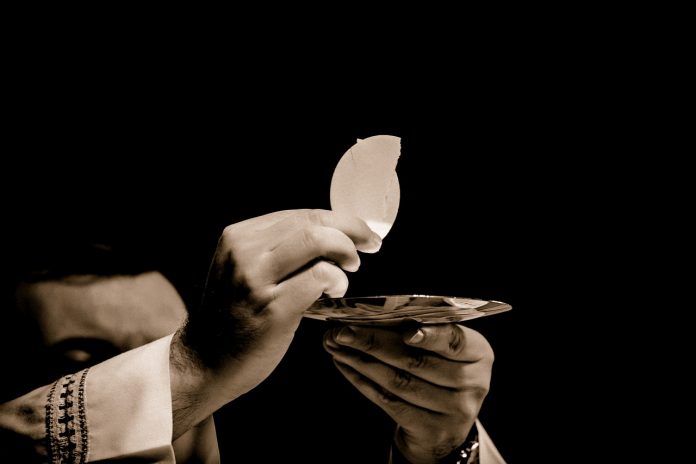 In 1920, there were more than 5,000 Catholic women’s organizations nationwide–organizations that would eventually become the first NCCW affiliates. The purpose, as described by the US Catholic bishops at its founding, was to give Catholic women a common voice and an instrument for united action–not to replace the work of any existing woman’s group but rather to stimulate their growth and unify them.

And so, in the same year American women earned the right to vote, the National Council of Catholic Women was born when nearly 200 Catholic women from around the country assembled on March 4, 1920 in Washington, DC, to unite and fortify their efforts in service to God and the Church! The NCCW mission is to support, empower, and educate all Catholic women in spirituality, leadership and service.

*The first meeting on March 4th, 1920, was held at the National Catholic Community House in Washington, DC, with 126 voting delegates representing 13 of the 14 Catholic Ecclesiastical Provinces

*The NCCW Executive Secretary was present at the signing of the Equal Pay Act by President John F. Kennedy in 1963

“The research for this book has been a three-year journey. It has taken me through documents so fragile touching them could possibly destroy them, hundreds of photographs, magazine articles, bylaws, historical documents, and many conversations,” says author Andrea Cecilli, Executive Director of the National Council of Catholic Women.