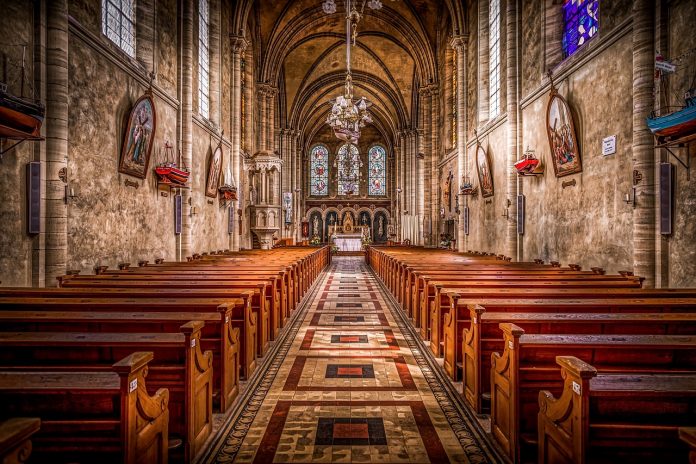 Most people do not expect the Gospel passage “When someone strikes you on your right cheek, turn the other one to him as well” to take on a literal meaning in their lives – much less in the middle of Mass.

But it did become literal for one reader during Sunday Mass at the Cathedral Basilica of Saints Peter & Paul in downtown Philadelphia.

During the 11 a.m. Mass on Aug. 23, which was being livestreamed, two female readers concluded their readings and were walking back to their pews, when a woman from the congregation assaulted one of them, yelling and punching her twice in the face. The attack was seemingly unprovoked.