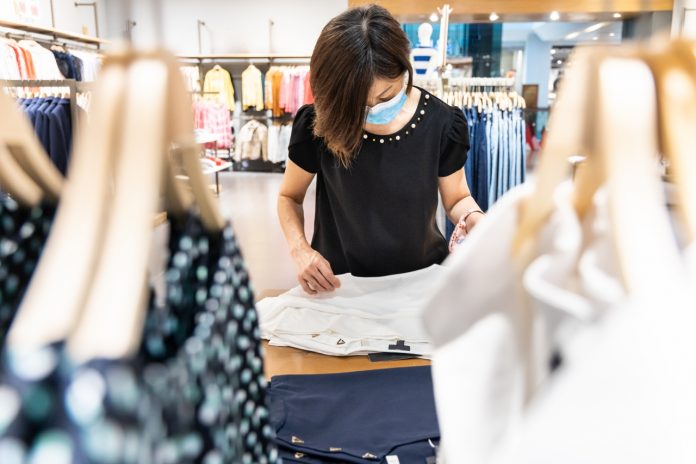 Today, CSW joins 72 Uyghur rights groups and over 100 civil society organizations and labour unions from around the world in calling on apparel brands and retailers to stop using forced labour in the Xinjiang Uyghur Autonomous Region (“Uyghur Region”) and end their complicity in the Chinese government’s human rights abuses.

The groups have issued a call to action seeking brand commitments to cut all ties with suppliers implicated in forced labour and end all sourcing from the Uyghur Region, from cotton to finished garments, within twelve months.

“Now is the time for real action from brands, governments and international bodies – not empty declarations. To end the slavery and horrific abuses of Uyghurs, Kazakhs and other Turkic Muslim peoples by the Chinese government, brands must ensure their supply chains are not linked to the atrocities against these people. The only way brands can ensure they are not profiting from the exploitation is by exiting the region and ending relationships with suppliers propping up this Chinese government system,” said Jasmine O’Connor OBE, CEO of Anti-Slavery International.

Over one million Uyghurs, Kazakhs and members of other ethnic groups have been detained without charge in political re-education camps in the XUAR. As previously reported by CSW, the strength of the evidence leaves no doubt that mass detentions are taking place in the Uyghur region which violate domestic and international law.

Gulzira Auelkhan, a Kazakh woman who was formerly detained in an internment camp and then subjected to forced labour in a factory said: “The clothes factory was no different from the [internment] camp. There were police, cameras, you couldn’t go anywhere.”

CSW’s East Asia Team Leader Benedict Rogers said: “There is extensive and credible evidence of forced labour in the XUAR, which is completely unacceptable. Brands and retailers cannot continue to turn a blind eye to the plight of Uyghurs and other ethnic groups in the Uyghur region. CSW fully supports this call to action and urges companies to take these concerns seriously. The international community has been woefully slow to act on the situation, but the tide is beginning to turn and this will serve as another important step in holding the Chinese authorities to account for horrific violations of human rights.”