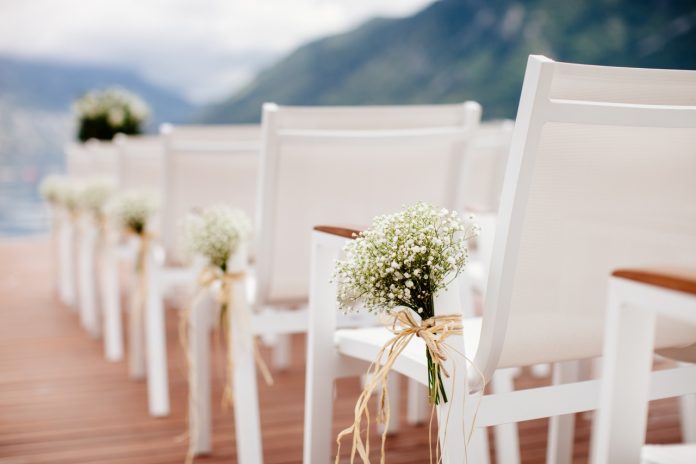 Eritrean authorities arrested 30 Christians as they attended a wedding ceremony in the capital, Asmara, in the last week of June.

Local sources reported that the Christians were taken to a police station, known locally as Kalai Medeber.

Fifteen Christians were arrested in April while attending a worship service, in the Mai Chehot area of Asmara, and taken to a prison camp in Mai Serwa.

In 2019, more than 330 Christians were arrested between May and August. Among them were 141 Christians – including 104 women and 14 children – detained on 10 May as they gathered at a house church meeting in Asmara. In another raid, on 23 June, pregnant woman were among 70 Christians rounded up at an unregistered church in the city of Keren.

Eritrea remains one of the worst countries in the world for Christian persecution, where believers of certain denominations are subject to arbitrary arrest and detention without trial. Since the introduction of religious registration policies in 2002, only three Christian denominations are legally permitted –  Eritrean Orthodox, Roman Catholic, and Lutheran – as well as Sunni Islam.