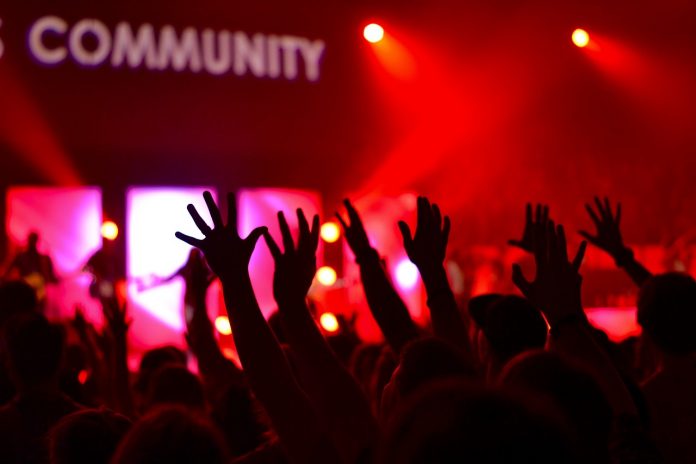 Global Outreach Day’s GO 2020 mobilized over 57 million Christians worldwide to reach 277 million with the Gospel. Despite social distancing due to COVID-19, Christians shared the Gospel digitally, by phone, text, and through food and mask distributions, with Bibles and tracts, as well as personal evangelism.

“We were surprised by the effectiveness of reaching out digitally and by phone,” said Werner Nachtigal, Founder and President of Global Outreach Day. “GO 2020 was uniquely placed in the crisis. We could share the Gospel of hope with a multitude.”

Police officers with a pastor distributed food and tracts to a village in the Dominican Republic. In Honduras, several members of the army shared the Gospel. Ugandan Christians provided food during the famine and saved many from physical and spiritual death. In a Muslim country, an Imam invited people to come and see the Jesus Film and witness the “Heavenly God,” using the mosque loudspeakers.

Some highlights from our partners:

One phone call in Ethiopia led to over 25 people giving their hearts to the Lord. We’ve heard many testimonies like this which shows the desperation and hunger people have for hope around the world.

In Minneapolis, only a few days after George Floyd got killed by a police officer during an arrest, Christians reached out to protesters with prayer. 15,000 got saved and baptisms took place in the center of unrest with our partner YWAM.

Another partner, Dr. Hormoz Shariat of Iran Alive Ministries, reported that thousands of Muslims were saved through a TV program broadcast over satellite into the Middle East. GO 2020 is continuing its outreach with 90 Days of Hope until the end of August. During 90 Days of Hope, churches and ministries will have an outreach on the last Saturday of each month. On August 29th, there will be a Global Day of Hope with joint evangelistic outreaches and evangelistic activities taking place around the world. For more information visit Go2020.world.