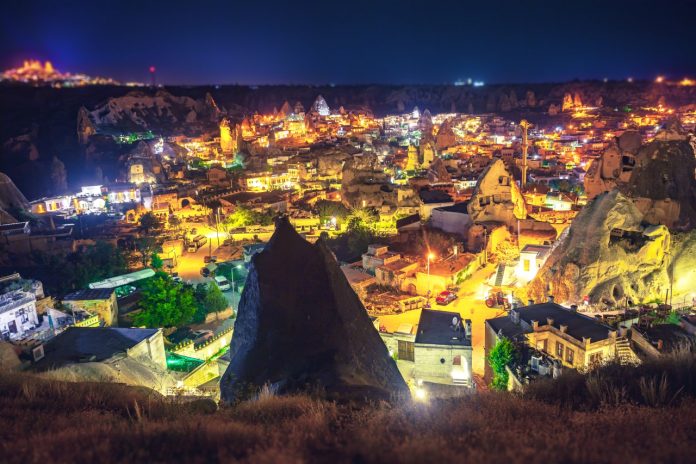 06/21/2020 Turkey (International Christian Concern) – Turkey’s targeting of protestant church leaders has resumed following a short break that resulted from COVID-19 closures. Turkish laws prevent the training of Christian leaders within the country, forcing international travel and a close relationship with foreign national Christians. Turkey is making it impossible for these foreign national Christian to participate in the life of the local churches. It also has the long-term consequence of suffocating the local church, since they are restricted so heavily.

Turkey does not recognize protestants as a denomination of Christianity, although there are an estimated 170 protestant churches in Turkey. For the last several years, foreign pastors and Protestant believers have faced deportation, denial of entry into Turkey, and denial of residence permits and visas.

Since Turkey began easing restrictions following the pandemic, two families have been impacted in this way. In one case, the foreign national had married a Turk and they have children, yet he is facing deportation. In several of these cases, the impacted individuals are told that the decision was made for vague security reasons.