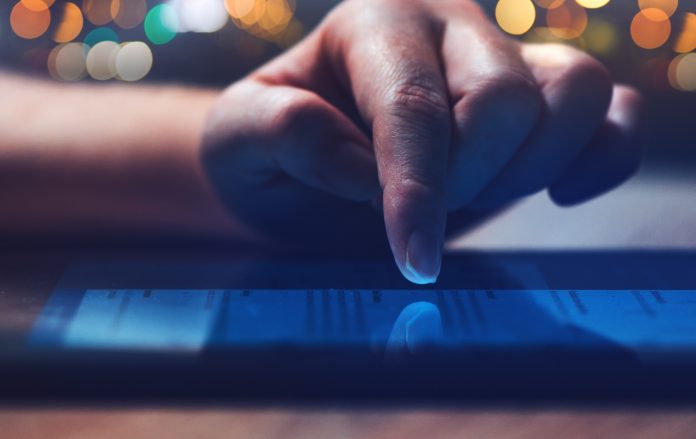 05/24/2020 China (International Christian Concern) – On May 23, as the “Proclaim Jesus Gospel Gathering” was taking place via Zoom, the police in Wuhan, Hubei province came over and took away preacher Luo from Nanjing Road Church. He was only released after 4.5 hours of interrogation.

The whole day online event yesterday was divided into the morning and afternoon session, with a focus on “Evangelism and Church Planting.” Around noon time, the police suddenly arrived and started to look for evangelism materials or publications, before taking preacher Luo away.

According to the information shared by the Chinese Christian Fellowship of Righteousness, with wisdom and strength from God, during the 4.5 hours of interrogation, Luo was able to witness to the police how Christians were serving the city during the pandemic. They became speechless and were made to think what Christians did during Wuhan’s most difficult moments.

“I rebuke them, calling them out that they are not minding business that they should be minding. Christians disregarded their own lives to do good things, yet the police treat them as the bad guys, this is unreasonable,” Luo said.

Luo added, “I also told them a few times in all seriousness, I will only live for Christ, I will not argue on other matters. However, I will never change [my persistence] about evangelism.” In the end, the officials politely sent him on his way out the police station.

ICC previously reported on Christians’ distribution of face masks, protective suits and Gospel pamphlets to passersby on the streets in Wuhan. This initiative was first taken by preacher Luo. Their actions encouraged many churches inside and outside China to join their efforts.