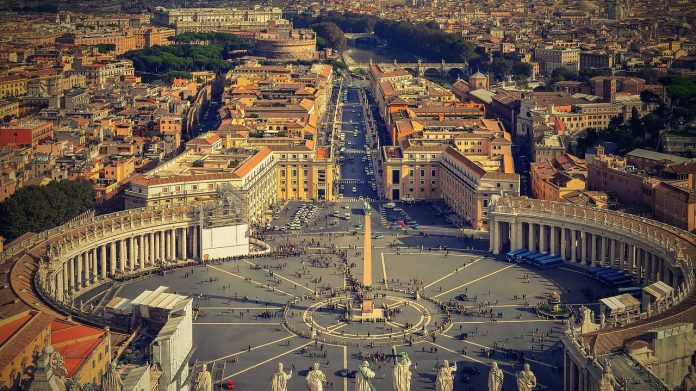 The only cure for worldliness is faith in Jesus Christ and in his death and resurrection, Pope Francis said at his morning Mass Saturday.

At Mass in the chapel of the Casa Santa Marta, his Vatican residence, Pope Francis urged Catholics in the last two weeks of Easter to “ask the Holy Spirit for the grace to discern what worldliness is and what the Gospel is and not to be deceived.”

Some people think worldliness just means partying, Francis said. “Worldliness may be this, but it is not fundamentally this,” he said.

He warned that Christians, too, are not immune to this spirit of the world, and quoted from the Letter of St. Paul to the Galatians: “You were slaves to the world, to worldliness.”

This, he said, makes him recall the end of the book, Meditation on the Church, by Henri de Lubac, which calls spiritual worldliness “the worst of the evils that can happen to the Church,” Francis stated.

“And Jesus insists on defending us from this and prays for the Father to defend us from this culture of worldliness,” he said.

The pope pointed to the apostle Paul’s preaching of the Gospel in Athens. When St. Paul spoke about the cross and resurrection, some of the people “were scandalized and went away,” according to Francis.

The apostle John, he said, also spoke about worldliness when he wrote that “the victory that conquers the world is our faith.”

“The only one: faith in Jesus Christ, dead and risen.” The pope said “that doesn’t mean being fanatics. This does not mean neglecting to have dialogue with all people, no: but with the conviction of faith, the scandal of the cross, the foolishness of Christ and also the victory of Christ.”

Pope Francis’ intention for the Mass was for those burying the dead during the coronavirus pandemic.

“It is one of the works of mercy to bury the dead and it is not a pleasant thing of course. We pray for those who risk their lives and catching the infection,” he said.

After Mass, the pope concluded with Eucharistic adoration and benediction. He also led congregants and those following the Mass via livestream in making a spiritual communion. 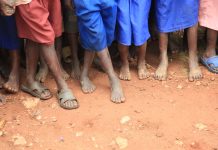 Pope Francis: ‘If we want, we can become good soil’ 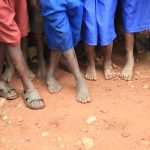 Life July 15, 2020
During a ceremony recognizing how young people in Uganda are true “agents of change” in health and healing, Rev. Pauline Njiru, eastern...

Ministry July 15, 2020
The outbreak of the Coronavirus (COVID-19) was declared a pandemic by the World Health Organisation (WHO) on 11 March 2020, and governments...