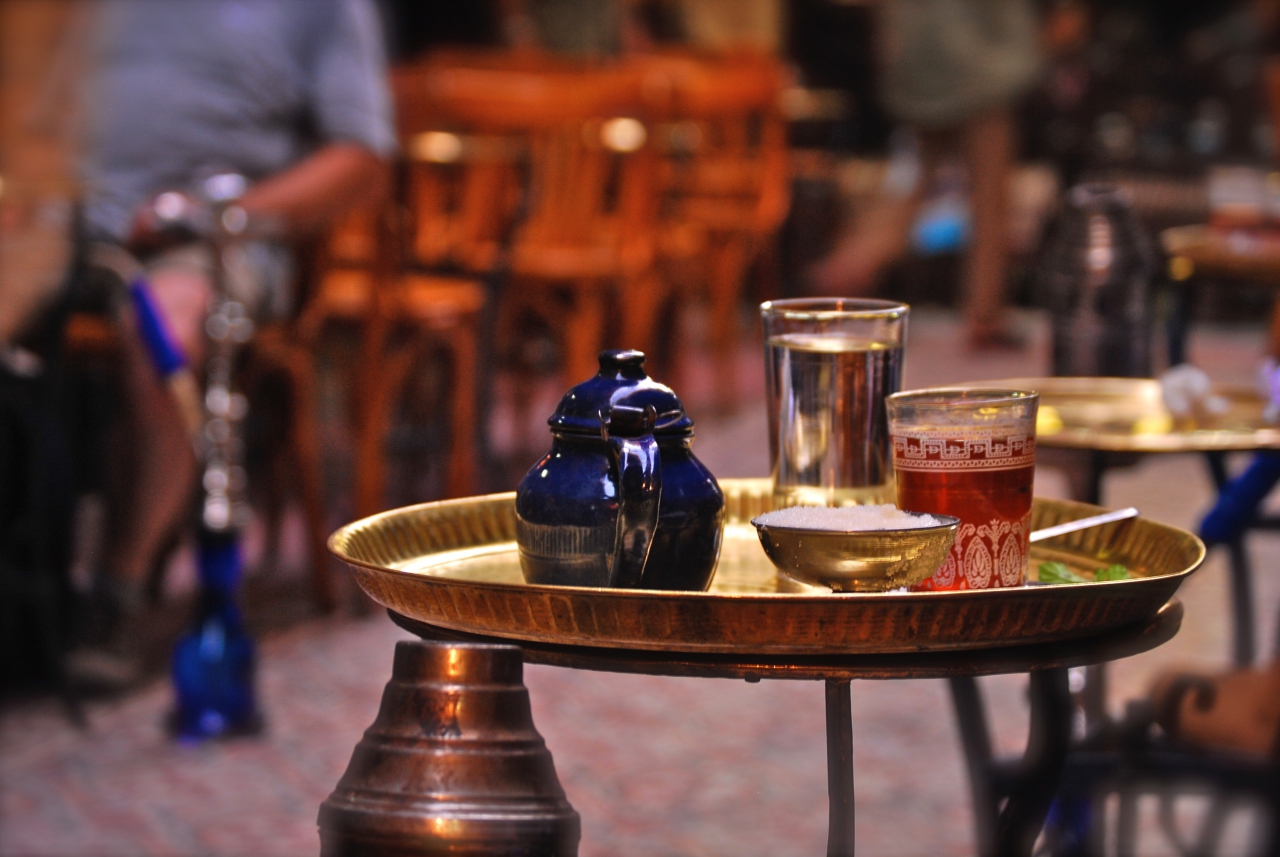 04/25/2020 Egypt (International Christian Concern) – This week marks two important religious holidays for Egypt’s citizens. Orthodox Easter was observed on April 19th, and a few days later, Ramadan began. Because of COVID-19, Egypt’s Christian community complied with the government’s orders to not open the churches for Easter. However, a few days later, the authorities relaxed some of those restrictions so that the majority-Muslim population could observe Ramadan. The announcement came on the same day that new COVID-19 cases reached the highest daily toll since February.

Mosques will remain closed for Ramadan, just as the churches were closed during Easter. However, the night-time curfew hours have been shortened and more businesses are allowed to remain open. This was after the government came under pressure from several Islamic groups, as Ramadan involves a significant social-community aspect during the night hours. Public religious gatherings remain banned. This decision to ease the restrictions for Ramadan but not for Easter—though they are just days apart and COVID cases are rising—hits a sour note for several of Egypt’s already marginalized Christian community.