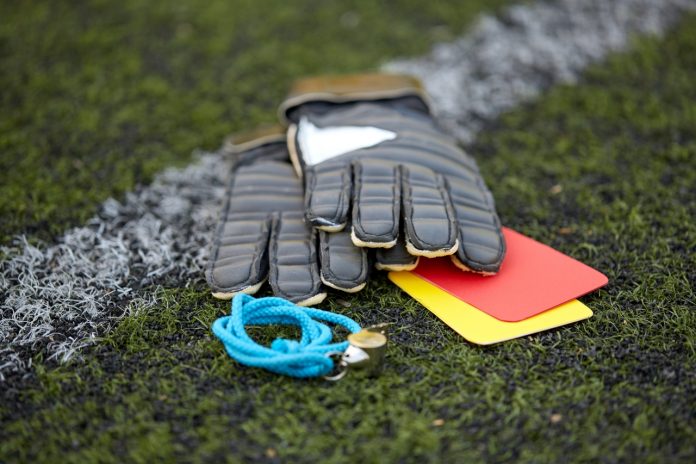 04/05/2020 Iran (International Christian Concern) – An Iranian football referee, Mohammad Reza Faghani, has formally announced that he has left Iran and seeking asylum. He had refereed in Armenia (a Christian country) and posted pictures on his Instagram. Iran had considered this a type of Christian propaganda and insisted that Faghani had become a Christian. He is the third referee of his family to have announced that he is seeking asylum.

Iran’s aggression towards Christianity continues to develop new depths as the government views it as a threat towards it’s Islamic rule. Within the last year, there has been an increase of reports about the government pressuring Muslims simply for their association with someone who is Christian. The government has frequently made statements equating Christianity as a national security threat, specifically because the church has grown rapidly throughout the country. Many Iranians are tired of the government’s strict control of their personal lives and conscience. This has in turn opened a curiosity for many Muslims to explore Christianity and other things that the government considers “taboo.”