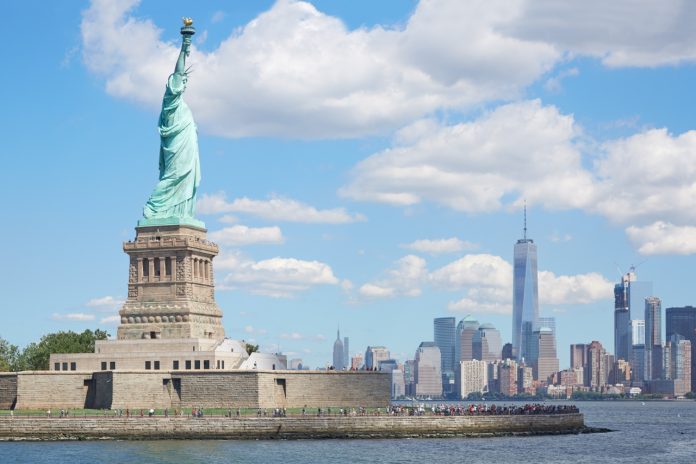 An advance team arrived in New York on March 27 to begin assessments and site preparation. The Emergency Field Hospital is being trucked from North Carolina on four Samaritan’s Purse tractor-trailers. Once it arrives on-site, it will be built and operational in roughly 48 hours. This convoy’s arrival will be followed with doctors, nurses, lab technicians, water and sanitation experts, and other support staff.

The United States now has the largest outbreak of COVID-19 with nearly half of these cases in New York state. Thousands of new cases are reported each day.

Media Requests: Fill Out This Form

As Samaritan’s Purse helps bring critical surge capacity to New York, another team of medical personnel are running an Emergency Field Hosptial in Cremona, Italy. Less than 24 hours after opening this hospital, the Intensive Care Unit was full. As soon as hospital beds are open, they are immediately filled with patients suffering from the virus.

Samaritan’s Purse infectious disease experts have been working in coordination with the World Health Organization (WHO) and Centers for Disease Control and Prevention (CDC) to ensure the team is taking necessary precautions both in the U.S. and in Italy.

Based in Boone, North Carolina, Samaritan’s Purse responds to the physical and spiritual needs of individuals in crisis situations—especially in locations where few others are working. Led by President and CEO Franklin Graham, Samaritan’s Purse works in more than 100 countries to provide aid to victims of war, disease, disaster, poverty, famine and persecution.