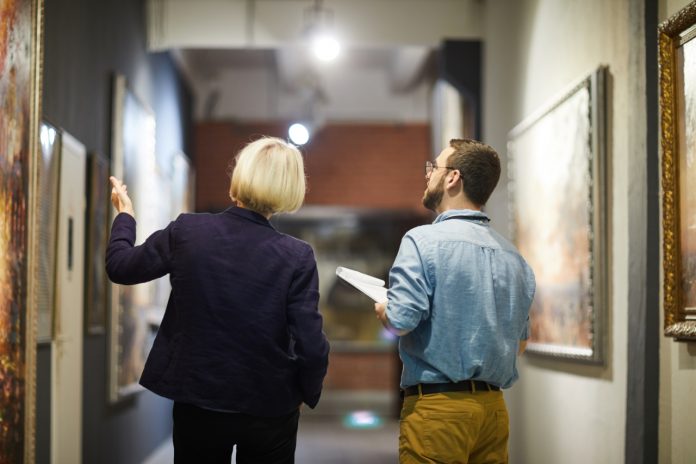 The Museum of the Bible announced Friday that its entire collection of “Dead Sea Scroll” fragments have been proven to be forgeries, according to tests conducted at its request.

The museum housed a collection of 16 fragments it claimed to be part of the Dead Sea Scrolls, which are considered to be some of the oldest extant Biblical manuscripts.

However, in 2018 the museum announced that, according to an external analysis, five of the 16 scroll fragments were probably forgeries.

On Friday, National Geographic reported that tests concluded all 16 fragments were forgeries.

A series of scientific tests of the fragments were conducted by Colette Loll, founder and director of Art Fraud Insights, and a team of researchers. The test results were announced at an invitation-only academic symposium on Friday.

“After an exhaustive review of all the imaging and scientific analysis results, it is evident that none of the textual fragments in Museum of the Bible’s Dead Sea Scroll collection are authentic,” Loll stated.

Some of the fragments’ characteristics “suggest they are deliberate forgeries created in the twentieth century,” she said.

The Dead Sea Scrolls were discovered by Bedouin shepherds in the 1940s, in caves in Qumran.

The Museum of the Bible was opened in 2017 and claims to be the “world’s largest museum dedicated to the Bible.” Its chairman of the board is Steve Green, who is also the president of the craft chain Hobby Lobby.

When the museum was under construction in 2015, Green touted that the museum’s collection of Biblical items was one of the largest private collections in the world.

On Friday, Loll praised what she saw as “transparent” efforts by the museum to publicly announce the forgeries instead of simply removing them from display. The process can be copied elsewhere to identify other fake artifacts, she said.

“The sophisticated and costly methods employed to discover the truth about our collection could be used to shed light on other suspicious fragments and perhaps even be effective in uncovering who is responsible for these forgeries,” stated Dr. Jeffrey Kloha, chief curatorial officer at the Museum of the Bible.

Other items in the museum’s collection have raised questions in recent years.

In 2017, the Department of Justice (DOJ) filed a civil forfeiture complaint and a stipulation of settlement, in which Hobby Lobby agreed to send back around 3,500 artifacts to Iraq that it had purchased in 2010.

Green had made the purchase of more than 5,500 cuneiform tablets and other artifacts in 2010 after a trip to the United Arab Emirates, despite warnings from experts that some of the items were probably stolen from archeological sites in Iraq.

Most of the artifacts were shipped into the U.S. by foreign antiquities dealers who made false statements on shipping labels and gave fake provenances and invoices, according to the DOJ.