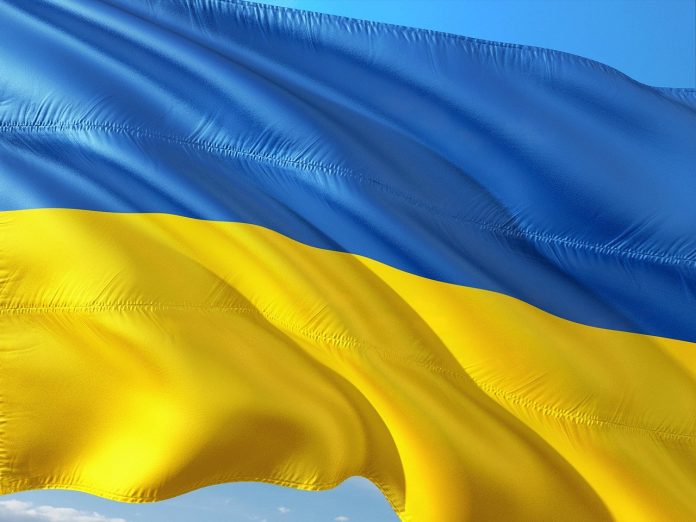 Russian President Vladimir Putin’s suggestion that Russia and Ukraine have the combined potential to be a “global rival for Europe” drew a swift rebuke from Ukrainian President Volodymyr Zelensky, Washington Examiner report.

“Russian-Ukrainian relations should not be determined by the geopolitical ambitions of individual leaders,” Zelensky’s office told the Washington Examiner. “These relations are based on the relations of people who live, work, create, and strive for peace nearby on both sides of the border.”

That rebuff came on the heels of Putin renewing his argument that Russians and Ukrainians are “the same people” in a high-profile interview with state-run media. The Russian president denounced the establishment of a national Ukrainian Orthodox Church, an ecclesiastical reshuffle that took place at the expense of the Russian Orthodox Church leaders in Moscow who have long enjoyed jurisdiction over Ukrainian parishes.

“They needed to cut the cords that bind,” Putin told TASS, a state-run media outlet. “Because some like dividing Ukraine and Russia, they believe it’s a very important goal. Since any integration of Russia and Ukraine, along with their capacities and competitive advantages would spell the emergence of a rival, a global rival for both Europe and the world.”

The Ukrainian church was granted independence by the Orthodox patriarch of Constantinople in 2019, but the clerical move had practical political ramifications. The Russian Orthodox parishes in Ukraine and other former Soviet countries have often been viewed as outposts for Russian spies and other influence operations.

“Church leaders who are now in the Orthodox Church of Ukraine refer to the Moscow Patriarchate in Ukraine as a fifth column of Russia,” Valparaiso University’s Nicholas Denysenko told the Washington Examiner.

Putin complained that the establishment of the new Ukrainian church was an exercise in “destroying the unity of the Russian Orthodox Church” at the expense of “huge competitive advantages” that Russia and Ukraine could enjoy together.

“For Russia, existence of Russian church in Ukraine is extremely important. In fact, it was its last stronghold in Ukraine, since the loss of political influence over Ukraine after the EuroMaidan and collapse of the myth about ‘brother[ly]’ nations after Russia’s annexation of Crimea and it aggression in the East of Ukraine,” Alisa Muzergues, a foreign policy analyst at GLOBSEC, told theWashington Examiner. “Putin will definitely continue his campaign to prevent recognition of the Ukrainian church by other national churches and keep the influence of Moscow Patriarchate within Ukrainian communities as much as possible.”

Zelensky dismissed Putin’s complaint and defended the formation of the Ukrainian church as a legitimate decision taken by Orthodox leaders.

“In Ukraine, the church and state are separate,” the statement from Zelensky’s office said. “The recent unification of the Orthodox Church of Ukraine was a decision exclusively of the people, initiated by the congregation, according to the rules of the church and legalized by the church document, the Tomos.”

The church complaint provided a hook for a broader assertion of Russian unity. “We shared the same language until the 11th, 12th, and 13th centuries,” Putin said. “The founding fathers of Ukrainian nationalism never spoke about any urgent need to break up with Russia … If we pool our efforts together we can innumerably bolster our competitive advantages, so why forfeit it?”

Putin wrapped “the Russian imperial version of history” in a “nuanced” appeal to the Ukrainian people, according to a former U.S. ambassador to Ukraine.

“Of course, it’s against the backdrop of the war in Ukraine, so it makes the results null,” the Atlantic Council’s John Herbst, who previously was stationed at the U.S. Embassy in Moscow, told the Washington Examiner. 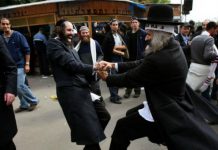 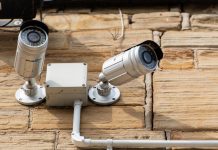