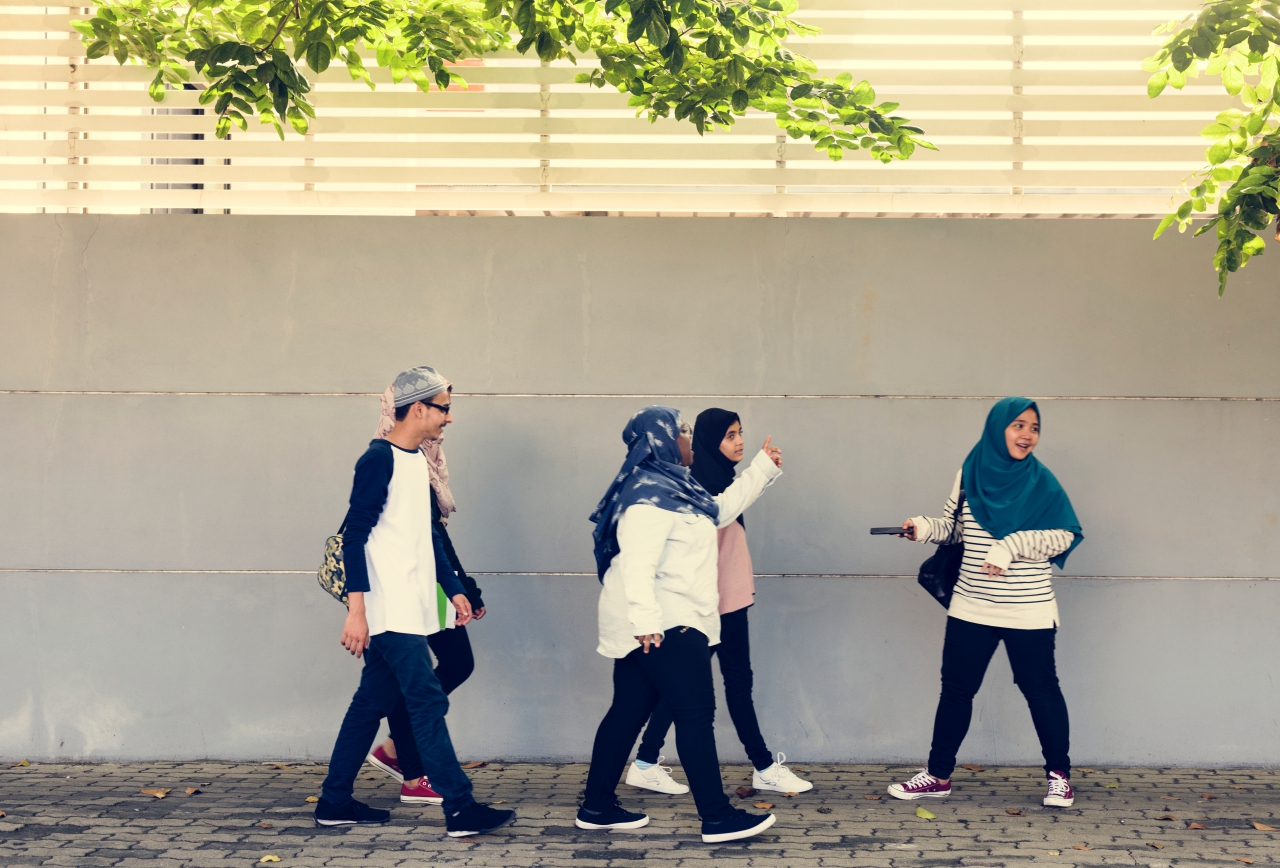 According to Yahya, the pope had planned to visit Indonesia, Timor Leste and Papua New Guinea in September this year. After he heard of the pope’s intention, President Jokowi sent a formal invitation letter to the Vatican.

In the letter, Widodo said he had been informed about the pope’s plan to visit the country.

“With that regard, I am delighted to extend to the Holy Father, as the Spiritual Head of the Catholic Church, an official invitation to be our guest,” Jokowi wrote.

He said a papal visit would further strengthen bonds between Christians and Muslims in Indonesia. With more than 225 million Muslims in the country, there are around 24 million Indonesian Christians, 7 million of whom are Catholic. In the letter he said, “His Excellency’s visit would provide very good momentum in strengthening friendship and cooperation for the sake of our mutual benefit.”

Achmad Nurkholish from the Indonesia Conference on Religion on Peace (ICRP) told UCA News that a papal visit would be a welcome boost to interfaith relations.

“The visit can strengthen Catholic-Islamic relations by energizing interfaith dialogue and cooperation,” he said.

By coming to Indonesia, the pope would see for himself the dynamics of the relationships between religious communities, he added.