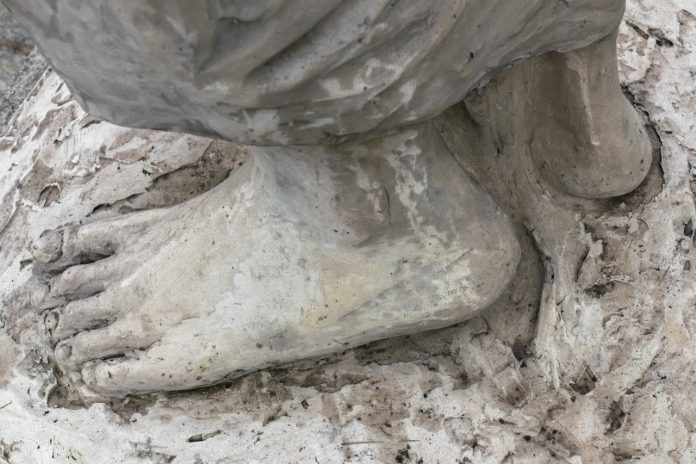 01/23/2020 Myanmar (International Christian Concern) – According to local sources, a statue of the Virgin Mary in Shan state’s Pinlaung Township was destroyed by a group of people who shot the statue in the head and destroyed its hand with stones on Jan. 18 or 19.

Irrawaddy reports that locals from the ethnic Kayan minority community were preparing to hold a religious festival to pay respect to the statue on Jan. 23 and 24. They went to clean the statue located outside of the village on Jan. 17. Two days later, the statue was found vandalized late in the evening. Local residents said it was destroyed when they were not around.

The Head Committee of Kayan National Unity (HCKNU) has asked the authorities of the Pa-O Self-Administered Zone in southern Shan State to take action against the suspects who destroyed the statue belonging to the ethnic Kayan Catholic community.

In a statement issued Monday, the HCKNU said “In order to avoid religious and ethnic conflict, we have asked [authorities] to take action. This was a violation of religious freedom under the 2008 Constitution and we condemn the action.”

The HCKNU accused the Pa-O National Army (PNA), an armed group in the area that has served as a local militia for the Pa-O Self-Administered Zone, of their involvement in the action. HCKNU spokesperson Khun Tin Nu believes that PNA destroyed the statue because they did not want the celebration to take place.

The HCKNU added that the ethnic Kayan community in Pinlaung does not have the freedom to practice their religion and that local militia who are mostly Buddhist have often threatened their rights.

“We are an ethnic minority in this region. We should have the right to protect our religion, but our right has been violated,” said Khun Tin Nu.