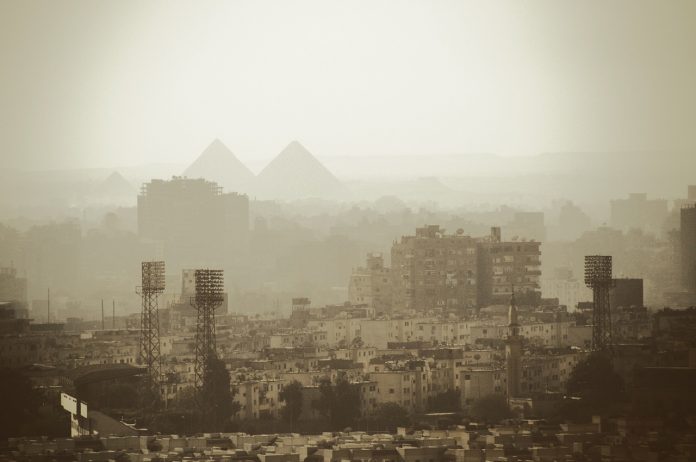 01/24/2020 Egypt (International Christian Concern) – Copts United reports that there was yet another attempt in Cairo to kill a Coptic Christian. Rafek Karem was targeted by an extremist man who attacked him with a knife, creating a 7 cm injury running along his ear, near his neck. The attacker was jailed for four days but the case has been referred to a misdemeanor court rather than a criminal court.

The attacker had approached Rafek and his brother in the evening of January 18th. The attacker, Mohammed Awad, had insulted them saying, “you are an infidel Christian.” He confessed his actions to the police, saying that he hated Christians. The lawyer for the Christians has expressed disappointment that the case is not in the criminal courts and also warned that it is common for these kinds of cases to not be taken seriously. He warned that the authorities often attribute the cause to insanity, rather than Islamic extremism.

Egypt is officially an Islamic country but has the largest concentration of Christians living in the Middle East. The government has taken great pains to paint the narrative that the situation for Christians is improving under the Sisi government. However, this also comes at a time when free speech is also decreasing. It is harder for Christians to speak of the challenges they face, and to seize their rights when problems occur. 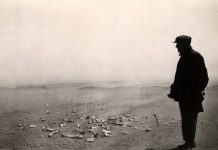 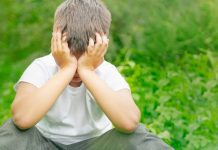