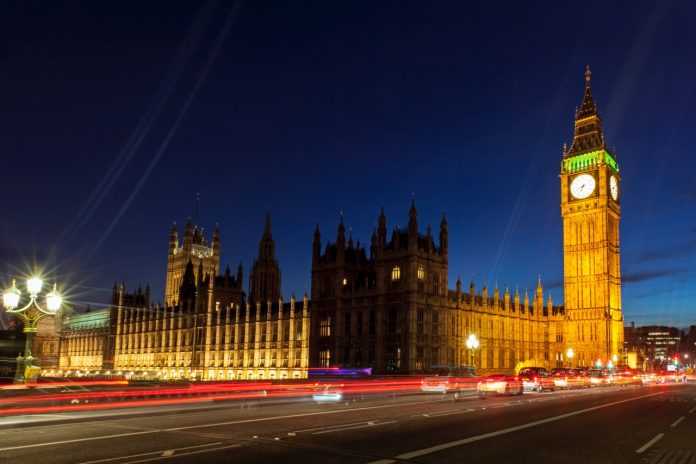 CSW is calling on the government of the United Kingdom to raise the general deterioration in security in Nigeria with President Muhammadu Buhari during his visit next week, amid a spike in violence and abductions in Kaduna state.

President Buhari is scheduled to visit the UK on 20 January for the UK-Africa investment summit.

There is still a worrying lack of information on the current condition of four Catholic seminarians who were abducted by armed men from the Good Shepherd Major Seminary in southern Kaduna state on 8 January.

Pius Kanwai (19), Peter Umenukor (23), Stephen Amos (23), and Michael Nnadi (18), were abducted by men dressed in military fatigues who invaded the premises at around 10pm on 8 January, forced their way into the student dormitory and stole valuables. The assailants reportedly spent 30 minutes ransacking the seminary before absconding with the first year philosophy students. Their captors subsequently contacted their families on 11 January, but did not specify a ransom.

The abductions form part of a renewed surge in violence targeting Christian communities in Kaduna state that has been ongoing since 2015. According to the Southern Kaduna Peoples Union (SOKAPU), in a four day campaign that began on 6 January 2020, militiamen of Fulani origin raided 10 Gbagyi communities in the Chikun and Birnin Gwari Local Government Areas (LGAs), killing at least 35 people.  In addition, 58 people were abducted, and their captors are demanding a ransom of over N100 million (around US$276,000) to secure their release.

On 6 January nursing mother Ladi Yusuf and her six-month-old baby were abducted, along with her brother-in-law Bulus Sule and his wife Rebecca following a raid on Kasso that claimed the lives of three other family members. In a call from captivity to his brother, Bulus Sule said the baby had fallen critically ill due to the conditions in which they were being held.

On 8 January 40 people were kidnapped in attacks on the Badna Guruku Ward of Chikun LGA, including Baptist minister Rev Samaila Yusuf. On the same day, Rumana Gbagyi and Rumana Hausa villages in Birnin Gwari were looted of valuables and livestock. The Bademi community was also ransacked and looted, and 15 people were abducted in a raid on Unguwan Buji. In addition, militiamen ransacked the Maloma community, burning large quantities of grain before leaving.

In a statement issued on 11 January and signed by its National Public Relations Officer, Luka Binniyat, SOKAPU expressed fears that “the unchecked” violence may mark “a systematic plan to wipe out our communities and take over our land.”

The seeming inability on the part of the authorities to end militia violence definitively, coupled with a proliferation of small arms which may have been facilitated by ransom payments, has contributed to an increase in lawlessness that has ramifications beyond the targeted communities. Local reports allege that around 100 people were abducted on 14 January, when militiamen targeted the convoy of the Emir of Potiskum in Yobe state on the Kaduna-Zaria highway, killing around 30 people, including four members of his entourage.

CSW’s Chief Executive Mervyn Thomas said: “We are deeply troubled by the spike in militia attacks and abductions in Kaduna state, and extend our deepest condolences to all those affected. The failure of the Kaduna state and Federal governments to protect vulnerable communities and to bring these attacks to a definitive end is not only unacceptable; it has enabled this violence to transform into a threat to anyone residing in, or passing through, the state.”

“CSW reiterates its call to the Kaduna state and the Federal governments to address this violence in a swift, decisive and unbiased manner, and to prioritise the return of abductees, and rehabilitation and justice for survivors. The relentless death and destruction is an appalling indictment of the continuing failure by both levels of government to fulfil their primary mandate of protecting all citizens impartially. The rising levels of insecurity throughout the country constitute a threat to investment and sustainable development.  We therefore urge the Government of the United Kingdom to raise this general deterioration in security with President Buhari during his visit next week, impressing upon him the urgent need for a comprehensive and effective solution, and offering assistance if necessary. “ 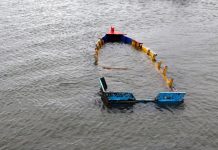