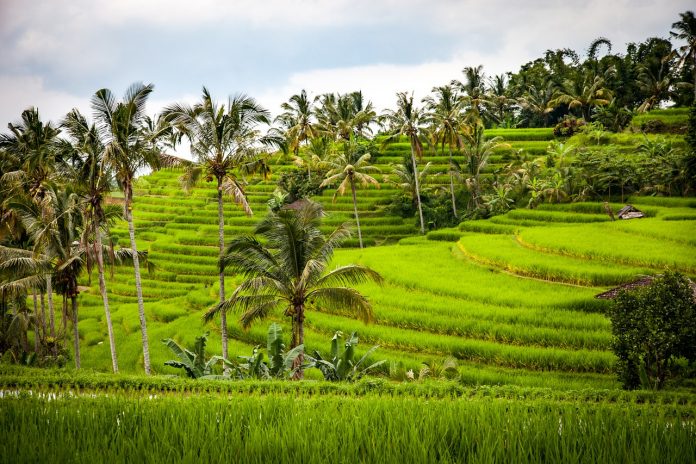 01/18/2020 Indonesia (International Christian Concern) – Following protests from the local villagers, the Bantul administration in Yogyakarta and the Indonesia Pentecostal Church (GPdI) Immanuel Sedayu in the regency have agreed to move the house of worship to Argosari village from Argorejo.

Last July, the regent of Bantul H. Suharsono officially revoked and canceled the building permit (IMB) of the church. As a result, its congregation is no longer allowed to perform worship services at the building.

Although the church has taken the matter to court, on January 8, to seek a way out, church leader Tigor Yunus Sitorus and his lawyer Budi Hermawan from the Yogyakarta Legal Aid Institute, along with Bantul Regent Suharsono, made the agreement at the Regent’s office.

According to Jakarta Post, Tigor said he agreed to move the church to Argosari village from the previous location, which is about 4 kilometers away, for the future of his congregation.

“What’s important now is to have a place of worship. That’s enough,” he said, adding the new church would be established on 200-square-meter plot of land he bought with his own money. Sitorus also hoped the administration would help with the construction.

Suharsono has promised to provide 100 bags of cement for the church construction. He would also immediately issue the building permit for the new church.

Nevertheless, Budi said the solution offered by the Bantul administration had actually set a bad precedent for cases of intolerance as it seemed to justify Argorejo residents’ protests.

“The solution appears to be a good present for the intolerant group. [It is] not for the fulfillment of the right to religious freedom,” he said.