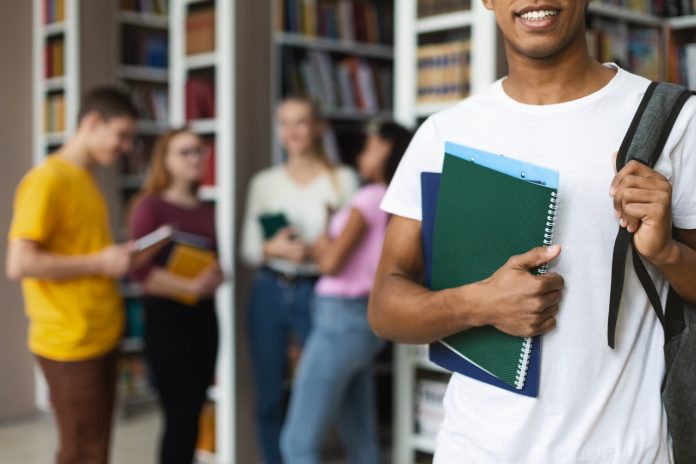 12/26/2019 Iran (International Christian Concern) –  Tehran University has expelled a young Christian woman activist without explanation. Fatemeh Mohammadi, a Christian convert who also goes by the name Mary, announced her expulsion on Twitter this past Saturday.

She had been arrested this summer after filing a compliant at a police station about an assault she experienced on a public bus. Her assailant was a woman dressed in a chador, a long black robe worn by conservative Muslim women, who did not approve of the way Fatemeh was wearing her headscarf.

According to the Human Rights Activists News Agency, Fatemeh has since been having challenges gaining a student ID card at the beginning of the term. This made her ineligible to sit for classes. This expulsion makes her ineligibility official. Iran has a long history of preventing individuals belonging to religious minorities from completing a university education. As an Islamic Republic, Iran seeks to control the consciences of individuals and uses harsh methods to prevent religious freedom.