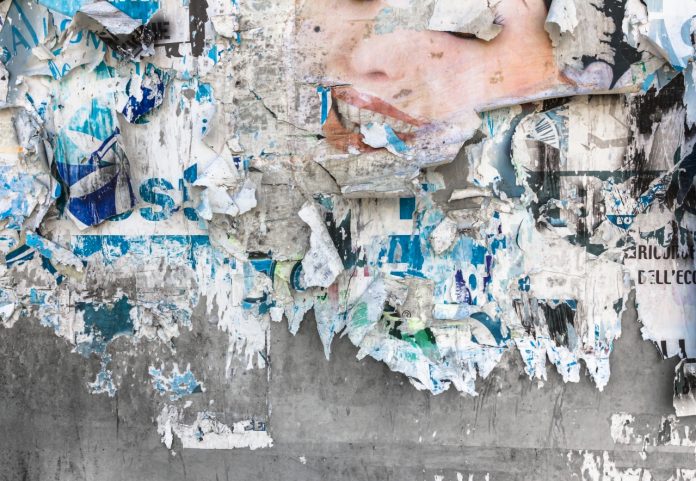 12/19/2019 Turkey (International Christian Concern) – Street posters appearing in Konya this October which warned passersby to “not make friends” with Jews and Christians remain a controversial topic among locals. The posters, which were removed following an outcry, may still return back to the streets.

The criminal complaint which removed the posters alleged that these statements incited locals to hatred and hostility towards religious diversity. A warning was made that it encouraged aggressive incidents directed towards Christians and Jews. However, according to officials, the statements made on the posters were taken directly from the Koran and thus the crime of incitement did not occur.

Turkey is officially a secular country, but under the government of the ruling Justice and Development Party (AKP), has moved towards Islamism as a way to build and strengthen a political power base. Hate speech towards religious minorities have become common place by many government officials, and throughout society. Many Christians warn that their country is becoming a hostile environment towards non-Muslims.