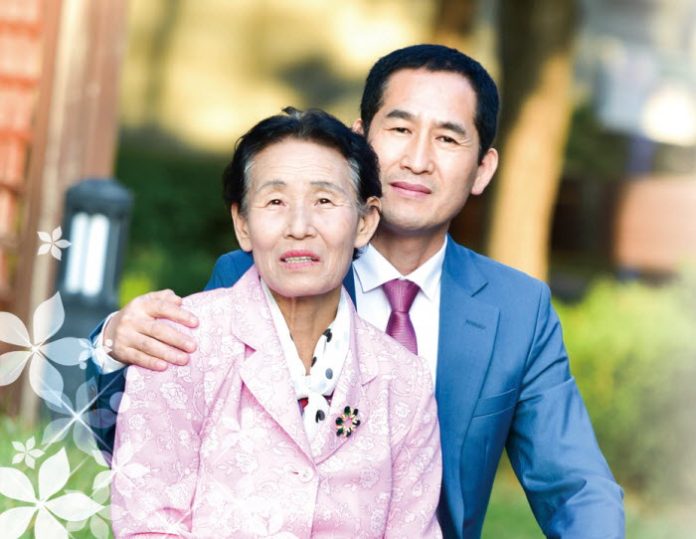 A relative of mine, Jung-Ja Park, was healed of arthritis after receiving prayer for sick. While leading a happy Christian life, she led me to Manmin Church in 2012, but my life was tough, and I didn’t go to church as I should have.

I suffered from hepatitis B. I was always tired. I had no appetite. I had constant headache, and I couldn’t breathe well due to rhinitis.

Deaconess Park advised me again, and I went to church again in 2013. I met so many Chinese Parish members who were healed of diseases. They solved their life-bothering problems and managed happy Christian lives. I was touched a lot by them. I also received God’s grace through church’s messages, and kept the Lord’s day holy.

Gradually my diseases disappeared. Breathing problem due to rhinitis, headache, and other 25 year-long diseases were all gone. I was even healed of hepatitis B. Hallelujah!

I was so grateful for the Lord’s grace that I helped Chinese Parish members in a church cafeteria. Now I serve the Lord as a member of Chinese Praise Team. I’m also grateful that my mother, Deaconess Soo-Kum Lee was also healed of hepatocirrhosis (cirrhosis of the liver). It’s like a dream to see my healthy mother!

When she was in China, she even had hydrops abdominis because of the liver cirrhsis. She was told in a hospital that she had to go to Korea for proper medical treatment. Since I experienced God’s healing, I said to her, “Please come quickly to my church and be healed.” She came to Korea last January 1, 2019.

I believe that God was pleased to see her come to Korea by faith. In the morning after her first night in Korea, swelling of her legs subsided, and her coughing were reduced. After receiving prayer of God’s power a couple of times by Mrs. Bok-Nim Lee the president of Manmin Prayer Center, the swelling was almost gone.

Then she attended Manmin Prayer Center meeting every day. She heard messages, prayed, and received prayer for the sick. She understood the love of God and of the Lord. Her joy and thanks continued to grow up as her faith grew up. Eventually she was found ‘normal’ in a hospital diagnosis last September. Hallelujah!

I give all thanks and glory to God the Father and the Lord who blessed us to lead happy Christian lives.