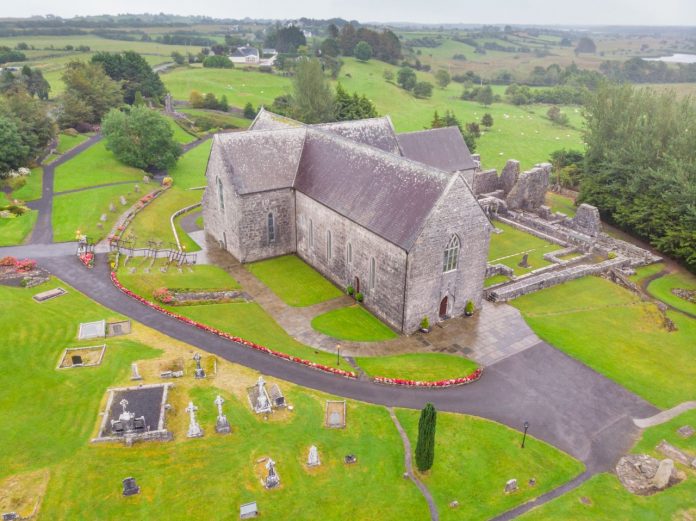 Reports emerged this week of a third act of sectarian vandalism at a social housing development in Northern Ireland, into which a Catholic mother and her daughter were in the process of moving from a different part of the city.

According to the Irish News, vandals smashed windows and hung a UK flag— a symbol associated with the Protestant-majority Democratic Unionist Party— from a drainpipe at the property in north Belfast.

The prospective tenant, a 24-year-old woman from a Catholic background with four children who declined to give her name, has reportedly abandoned plans to move in.

This is reportedly the third act of vandalism against homes in the housing development since last week, all of which targeted Catholic families moving to the area, the BBC reports. The first two incidents involved “sectarian” graffiti sprayed onto the houses, including an anti-Catholic slur.

The police are treating the incidents as hate crimes.

According to the Irish News, a councillor for the Democratic Unionist Party last month contacted the housing development, telling them that there was a “concern” about the mother moving to the area, but did not specify what the concern was.

“As a public representative I raised a concern to Choice Housing which came to my attention,” the councillor in question, Dale Pankhurst, said in a statement.

“This centred on the safety of the woman in question. I wished to raise this matter in confidence with the organisation. I have a duty of care to all residents when I receive any form of information that may indicate danger to life or property.”